Add to Lightbox
Image 1 of 1
BNPS_MatchMadeInDorset_11.jpg 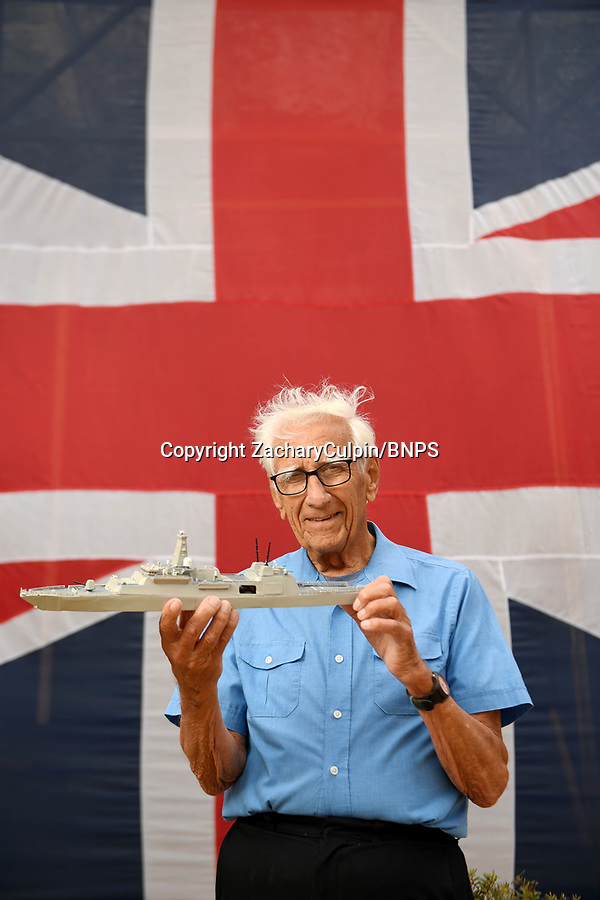 Pictured: Best of British - Philip Warren with his new model of HMS Glasgow which is now on display at a new exhibition at the Nothe Fort in Weymouth

A master modeller who was inundated with hundreds of rare matchboxes after appealing for donations has used them to build a 3ft long aircraft carrier.

Now Philip Warren has added the impressive model to his so-called matchbox fleet of miniature ships which have gone on display in an exhibition.

Mr Warren's 72 year pastime of building model warships had looked as though it had come to an end earlier this year when he ran out of the traditional wooden boxes he used to make the hull and decks.