Add to Lightbox
Image 1 of 1
BNPS_SounessOpensCardiacUnit_10.jpg 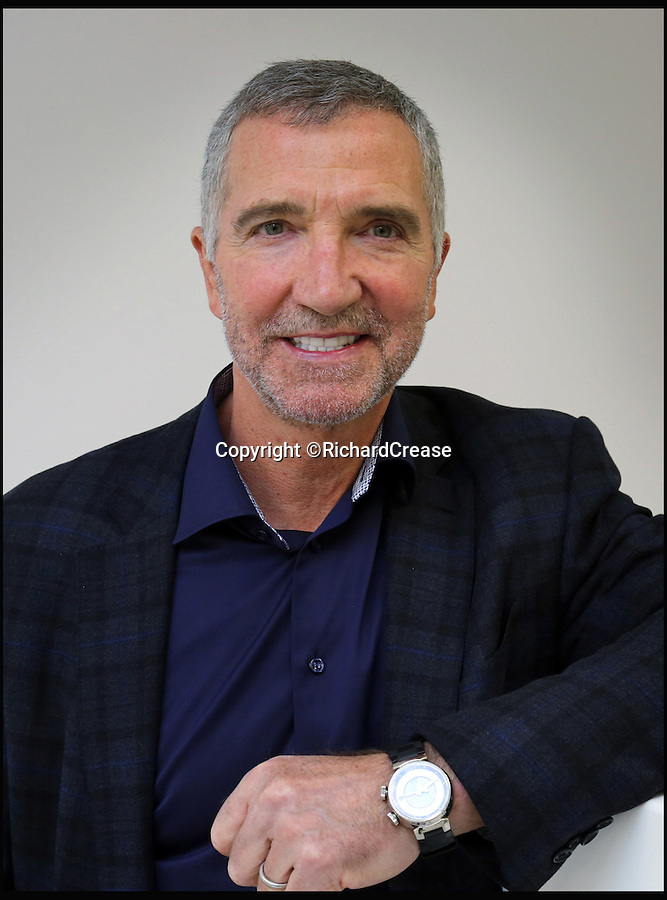 Graeme Souness at the official opening of the new cardiac facility at Nuffield Health Bournemouth Hospital.

Liverpool football legend Graeme Souness has spoken for the first time about the frightening moment he collapsed at home from a suspected heart attack in November.

The 62-year-old TV pundit looked the picture of health as he opened a new cardiac unit at a private hospital in Bournemouth, Dorset on Wednesday night.

He said he felt "fantastic" and it was as if the episode had never happened.

On November 20 last year, Souness suddenly collapsed at his £2.5million family home in Poole, Dorset and was rushed to hospital where his wife Karen said he underwent a minor heart operation.
©RichardCrease 20 Jan 2016 2759x3726 / 1,002.1KB