Add to Lightbox
Image 1 of 1
BNPS_FinalScrum_011.jpg 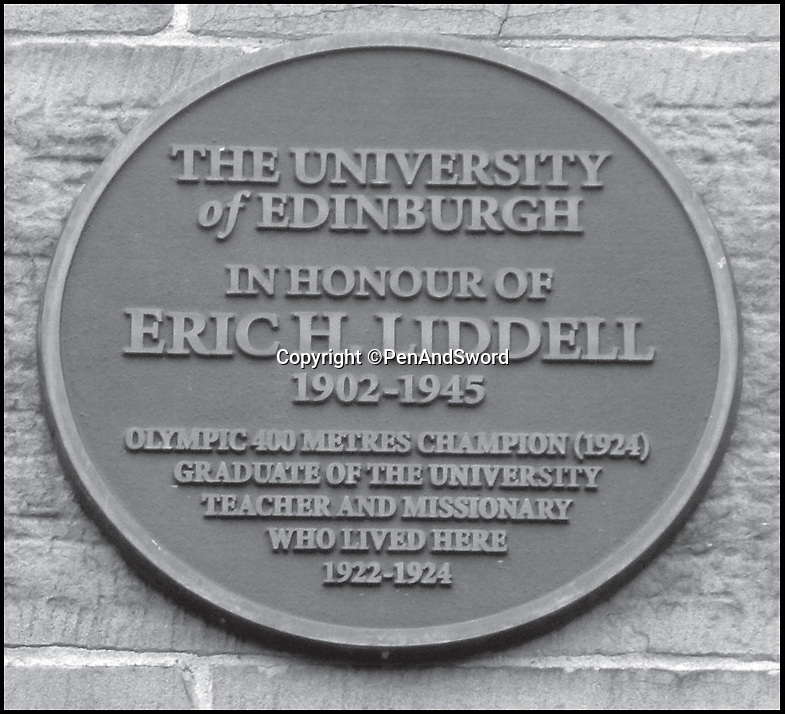 A plaque at the University of Edinburgh in honour of Eric Liddell.

Historian and screenwriter Nigel McCrery, who created the BBC TV series' Silent Witness and New Tricks, has meticulously researched the lives of all these fallen heroes.
©PenAndSword 10 Apr 2018 785x714 / 366.1KB