Add to Lightbox
Image 1 of 1
BNPS_NelsonPortrait_02.jpg 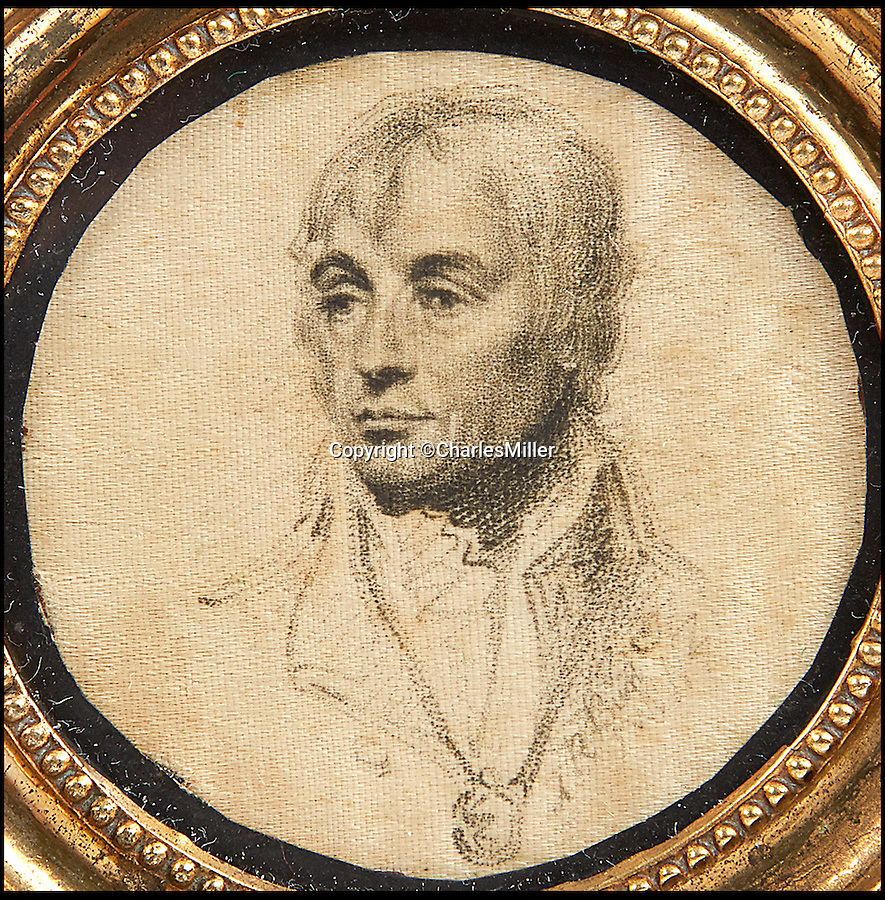 A never-seen-before portrait of naval great Horatio Nelson which is believed to have been sketched on the spur of the moment on a handkerchief has surfaced for the first time in two centuries.

The intricate two-inch drawing was penciled by Albin Roberts Burt, the brother of Nelson's personal secretary and a family friend of his mistress Lady Emma Hamilton, onto silk in 1802 at the height of the great admiral's career.

Burt would have been a regular guest at the famously lavish parties hosted by Lady Hamilton and it is believed, given the image was completed on silk rather than paper or ivory, it was created spontaneously by Burt in Nelson's presence during such an evening.