Add to Lightbox
Image 1 of 1
BN_Britannia_09.jpg 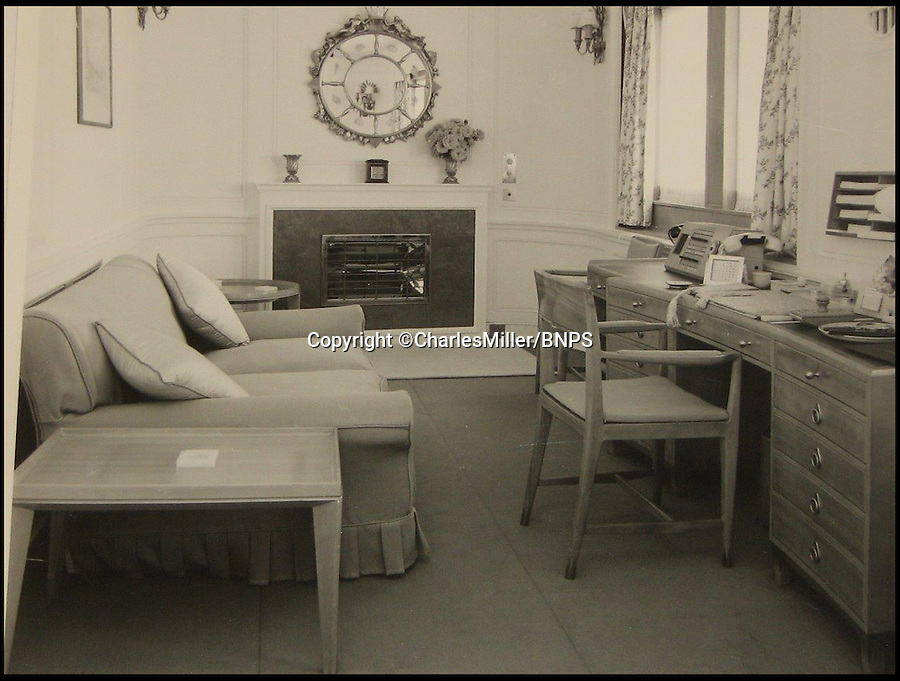 Some of the shots of the yacht in dry dock show it covered in scaffolding and highlight the two enormous propellers at the stern.
©CharlesMiller/BNPS 23 Apr 2014 1293x979 / 271.2KB