Add to Lightbox
Image 1 of 1
BN_JadeBowl_03.jpg 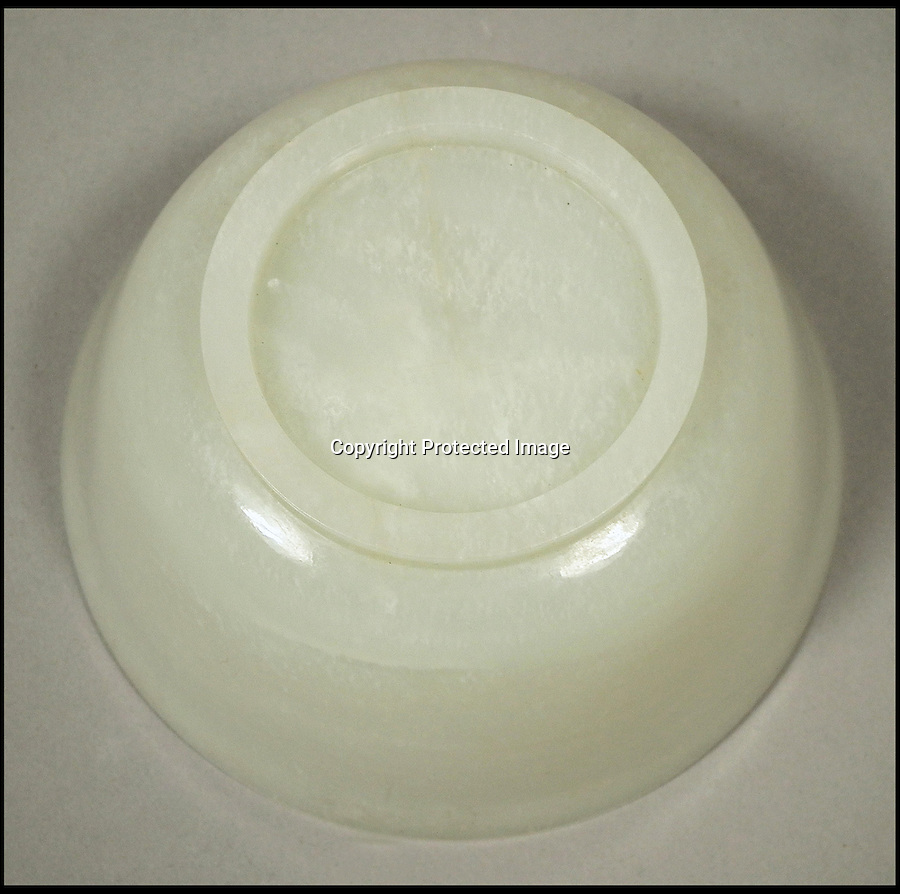 A breakfast bowl bought for just 50p at a charity boot sale has sold for nearly £20,000. The plain white bowl that is five inches wide and looks like something you would eat your cereal out of, is actually an 18th century relic from Imperial China made entirely from Jade. It remerged at a fund-raising event for an NHS hospital in the south east of England about 10 years ago. The unnamed couple who handed over a 50p piece for it, had no idea of its orgin but were taken with the colour and style of it.
P Yeomans 31 May 2013 2533x2516 / 1.3MB