Add to Lightbox
Image 1 of 1
BNPS_ComicPropogandaRevealed_021.jpg 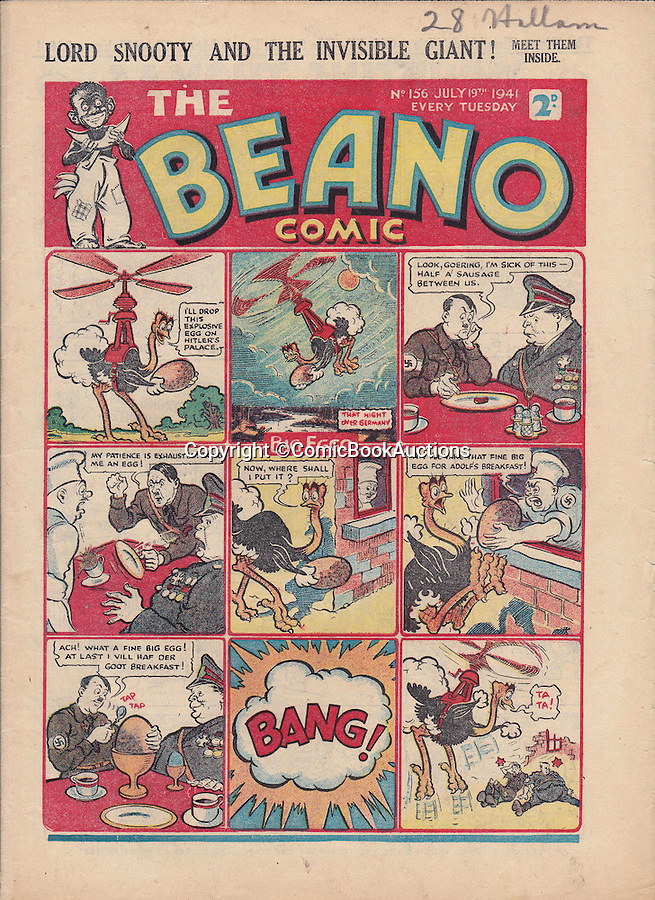 In this issue of the Beano from July 1941 Big Eggo takes an explosive shell to Hitler in Berlin.