Add to Lightbox
Image 1 of 1
BNPS_WW1HerosXmasCardDiscovered_05.jpg 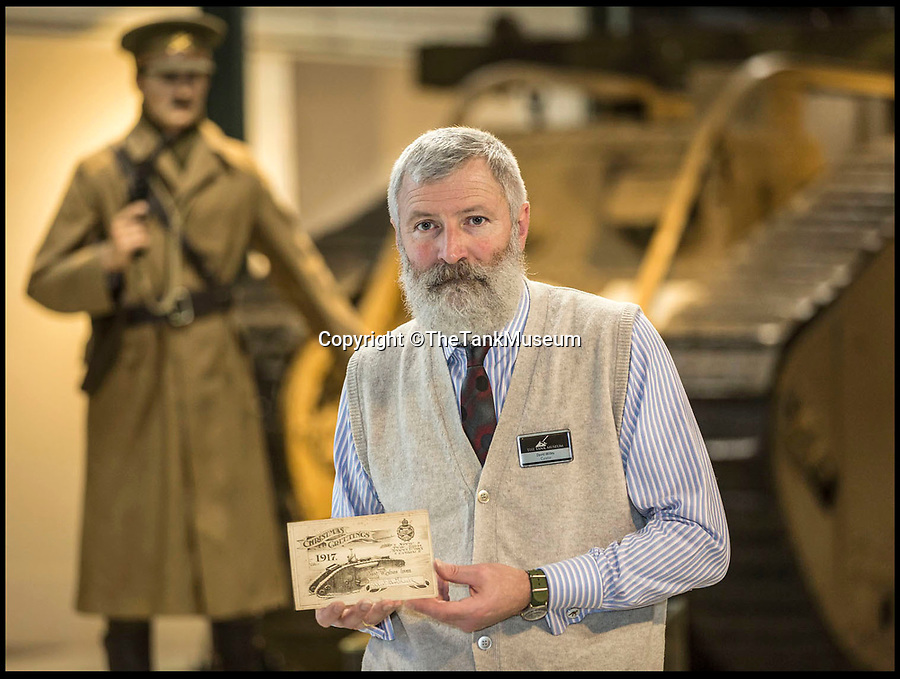 A Christmas card sent by one of the First World War's most heroic tank officers has been unearthed 100 years later.

Elliot Hotblack posted the simple card from 'Advance Headquarters Tank Corps' in December 1917, presumably to his parents in Norfolk.

It includes a print of a crewman waving his cap from a Mark IV tank beneath the words 'Christmas Greetings.