Add to Lightbox
Image 1 of 1
BNPS_RareAstonMartin_06.jpg 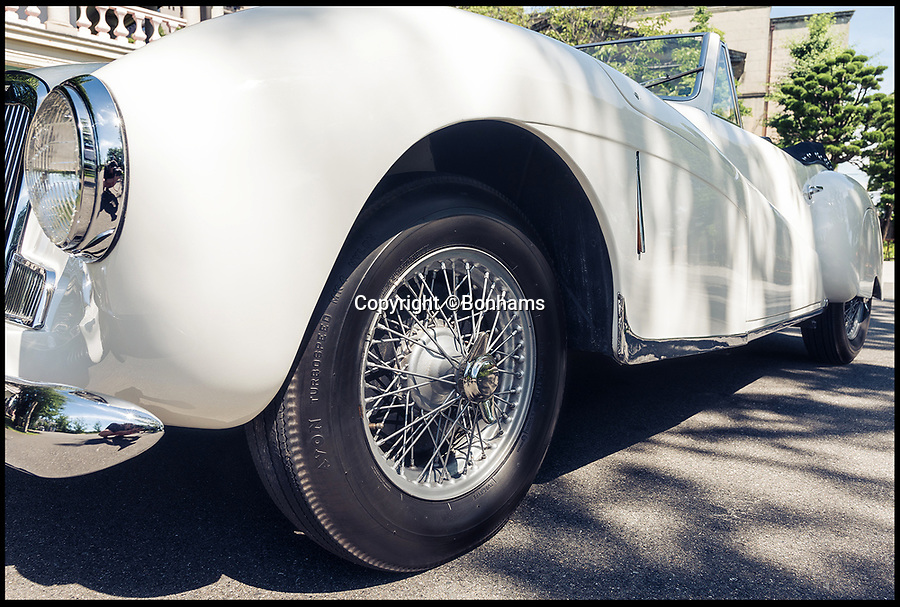 Yours for £300,000 - Does this stunning and ultra rare early Aston Martin float your boat?

As the famous British marque is floated at the London Stock Exchange, Early boss David Brown's own DB1 is coming up for auction - one of only 15 of the original DB's ever made.

The sleek and ultra rare Aston was built in 1948 for company boss Brown, and began the famous DB line later made famous by James Bond and countless celebrities in the 1960's.

The Two-Litre Sports Drophead, also known as the DB1, was owned from new by Brown, the industrialist who transformed the firm into a global icon.