Add to Lightbox
Image 1 of 1
BNPS_SASEmbassyHeroSellsUp_03.jpg 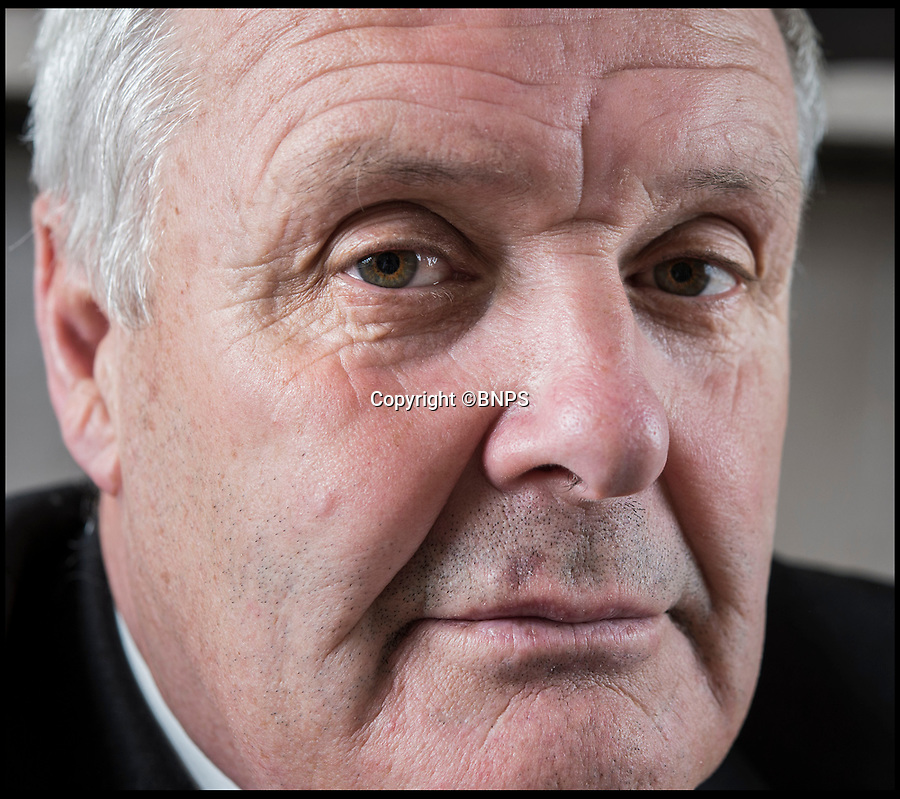 An SAS veteran of the Iranian Embassy siege said today he can now retire after he sold his medals at auction for £38,000.

Warrant Officer Ian 'Chalky' White, 62, decided to part with his decorations and other military possessions in order to pay off his mortgage which will allow him to stop working.

Mr White suffers from ill-health and said the move to 'end-game' means he can enjoy the rest of his life.

The ex-commando was part of an elite SAS team that stormed the London embassy building in 1980 to bring an end to the infamous hostage siege.