Add to Lightbox
Image 1 of 1
BNPS_AxedLineOpenedAfter45Years_13.jpg 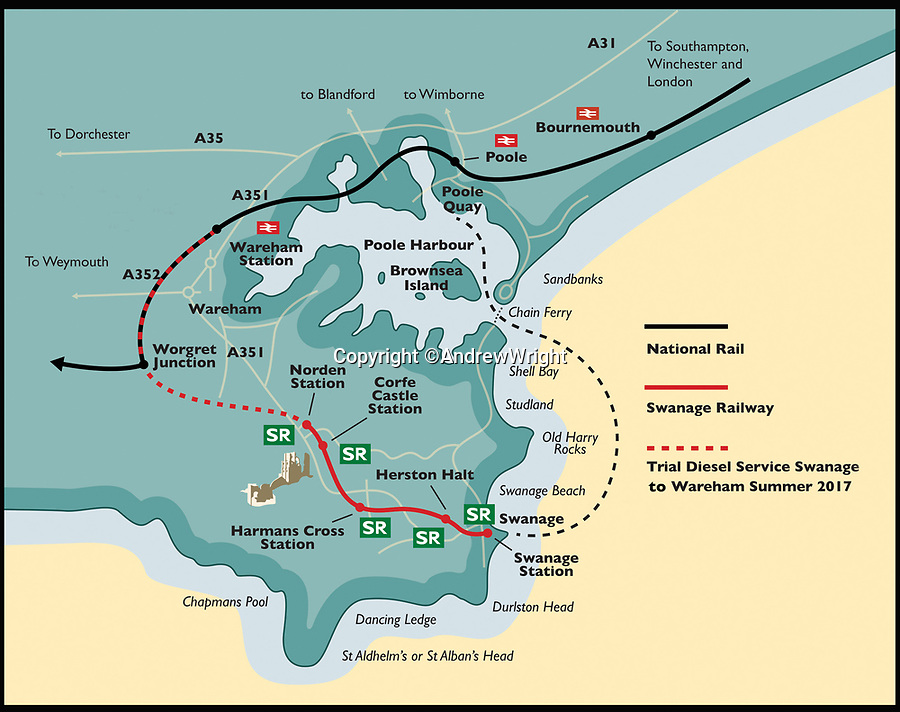 A public train service is to run on a railway line ripped up in the 'Beeching Axe' thanks to an army of volunteers who have spent 45 years painstakingly rebuilding it.

From next month timetabled passenger trains will operate on a daily basis from the mainline down to Swanage in Dorset.

The Victorian town was effectively cut off from the rail network in 1972 after Dr Richard Beeching, a government railway advisor, recommended it be one of hundreds of loss-making rural lines axed.

Since then hundreds of people have restored the track which has been upgraded to meet today's safety standards.
©AndrewWright 24 May 2017 2549x2016 / 1.8MB