Add to Lightbox
Image 1 of 1
BNPS_ScarfMadeByQueenVictoriaGiftedToBoerHero_07.jpg 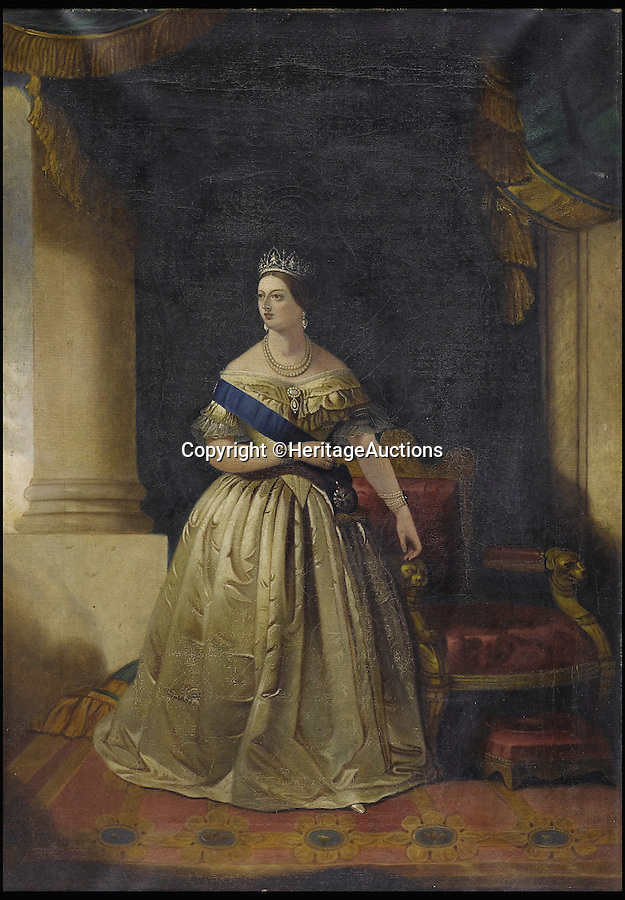 A scarf crocheted by Queen Victoria just before she died and gifted to a British military hero in recognition for his bravery in battle has emerged over 100 years later.

The Victorian monarch handcrafted scarves to be presented to the best "all round men taking part in the Second Boer War" - a topic which was voted upon by those who fought.

Eight were presented in total, four to British servicemen and one to a soldier from each of the four commonwealth countries which sent troops.

This particular example was crocheted and presented in 1900 to Sergeant William Colclough, a member of the Second Battalion of the Devonshire Regiment.
©HeritageAuctions 24 Nov 2016 2056x2965 / 1.6MB