Add to Lightbox
Image 1 of 1
BNPS_EarlySeasideTravelPosters_01.jpg 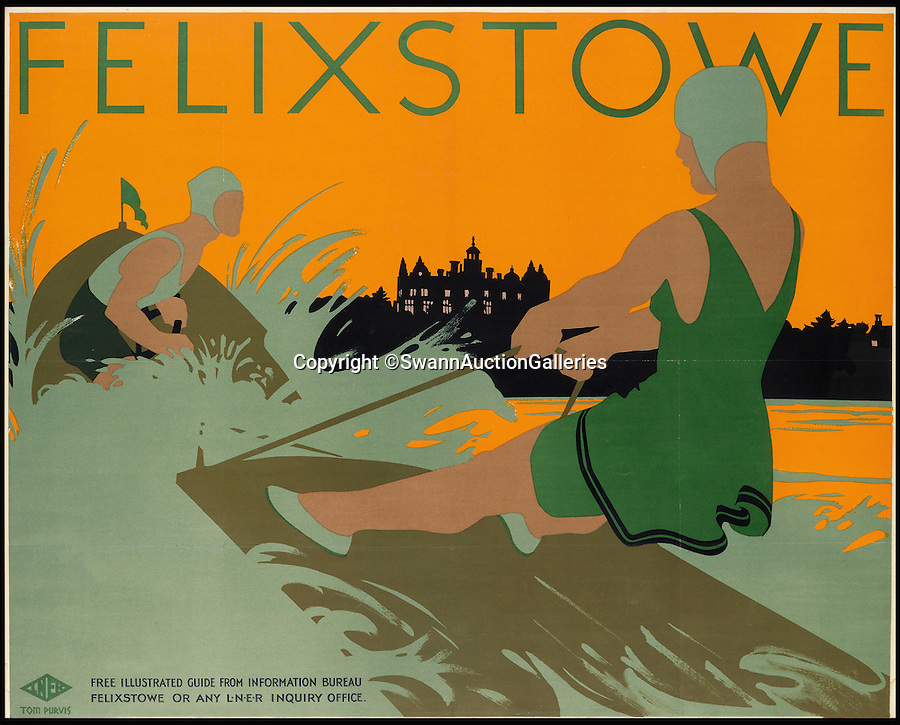 Water skiing in the unlikely surroundings of Felixstowe.