Add to Lightbox
Image 1 of 1
BN_CollapsibleJetski_07.jpg 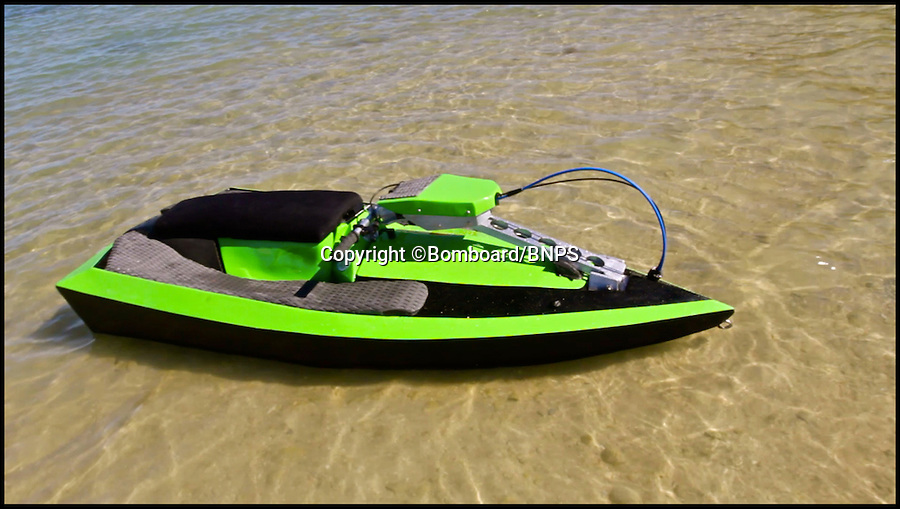 This nifty jetski is set to make a splash - because it is the first in the world that can be dismantled and packed into a car boot.

The clever contraption, called the Bomboard, is made up of four parts which snap together in 60 seconds to make a machine capable of blistering speeds of over 40mph over the water.

The budget jetski is the first in the world that can be taken apart and transported in the boot of a car, eliminating the need for a trailer.

It is the brainchild of John West, a watersports enthusiast and entrepreneur from Chicago who was determined to make jetskiing more accessible.