Add to Lightbox
Image 1 of 1
BNPS_RobertHardyEstate_018.jpg 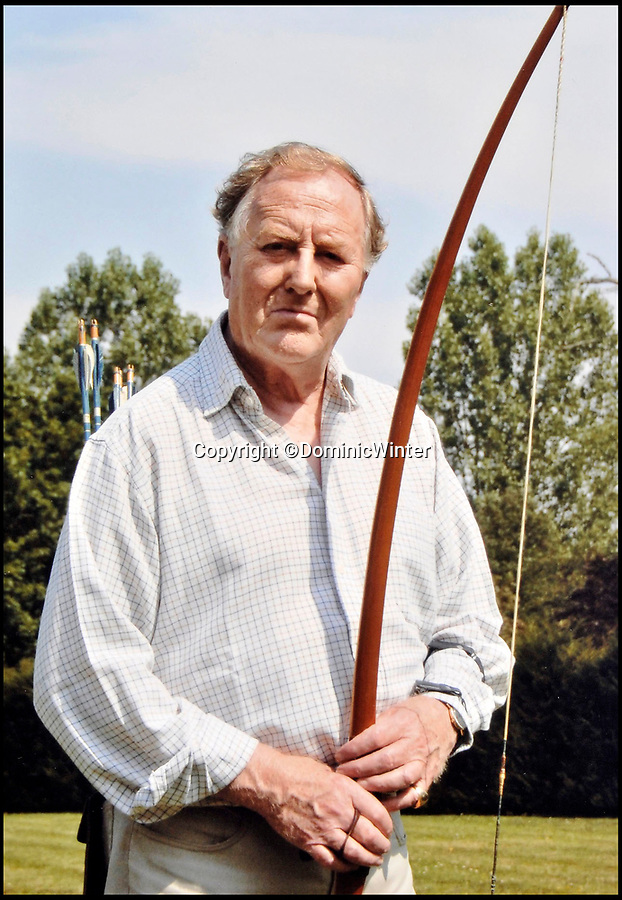 Robert Hardy holding one of his many longbows.