Add to Lightbox
Image 1 of 1
BN_DancingLemurs_07.jpg 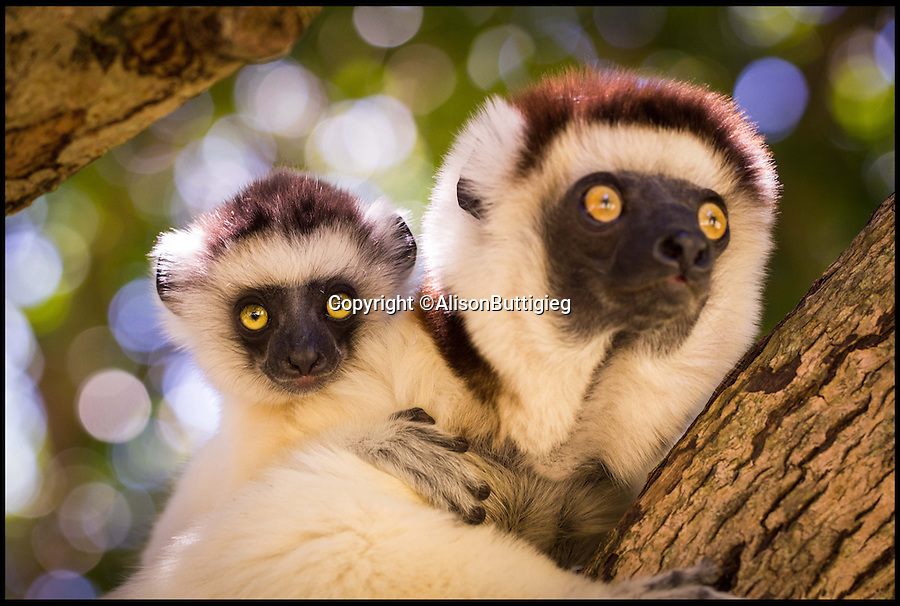 A Verreaux Sifaka, who habitats in Madagascar.