Add to Lightbox
Image 1 of 1
BNPS_HugeCollectionOfMilitaryadges_09.jpg 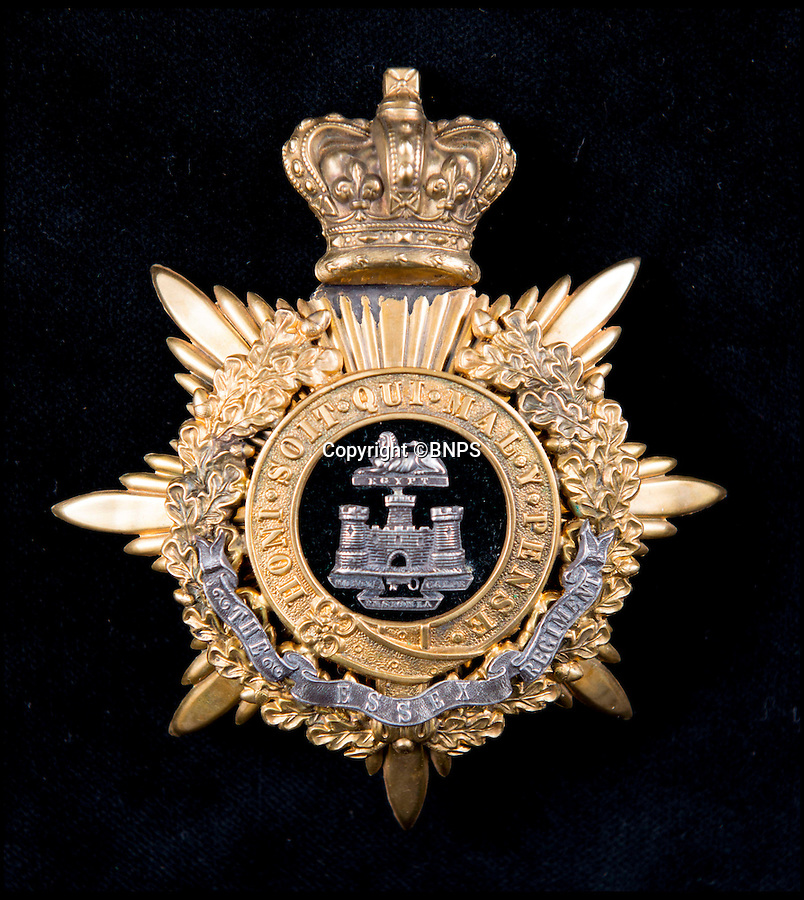 A stunning collection of military badges amassed by one man has been unearthed to remember the lost regiments of the British Army.

More than 800 brass badges recovered from old pith helmets, peaked caps and military tunics were amassed by the late collector over a lifetime.

Many of the insignia date back to the Victorian era and represent regiments which no longer exist or which have been amalgamated, having either been decimated in the First World War or wiped out by government cuts.