Add to Lightbox
Image 1 of 1
BNPS_UnseenOuterMongolia_010.jpg 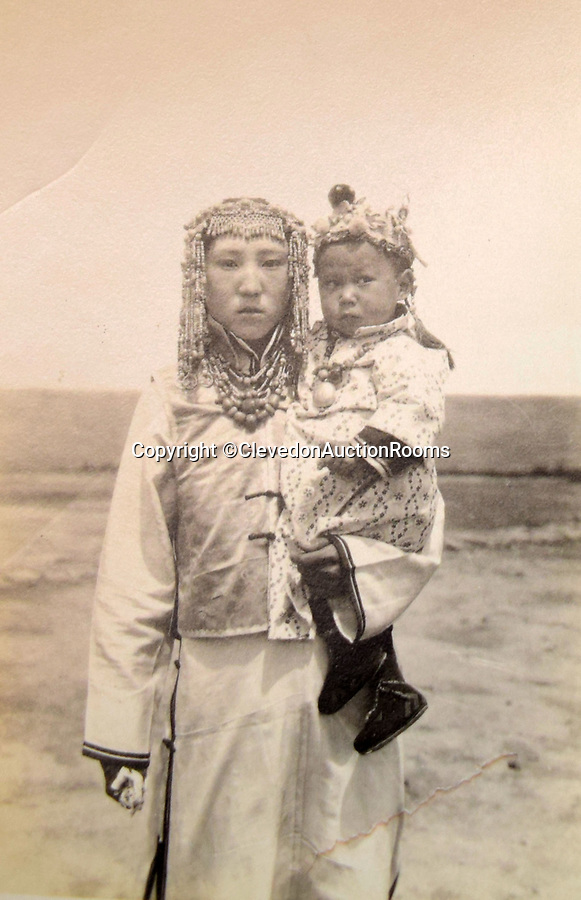 As well as the people, Revd Griffith took an interest in the surroundings and photographed temples and prominent buildings in addition to the vast, desert landscape.
©ClevedonAuctionRooms 12 May 2017 1363x2109 / 321.4KB