Add to Lightbox
Image 1 of 1
BNPS_SealFoundAlongWayFromHome_01.jpg 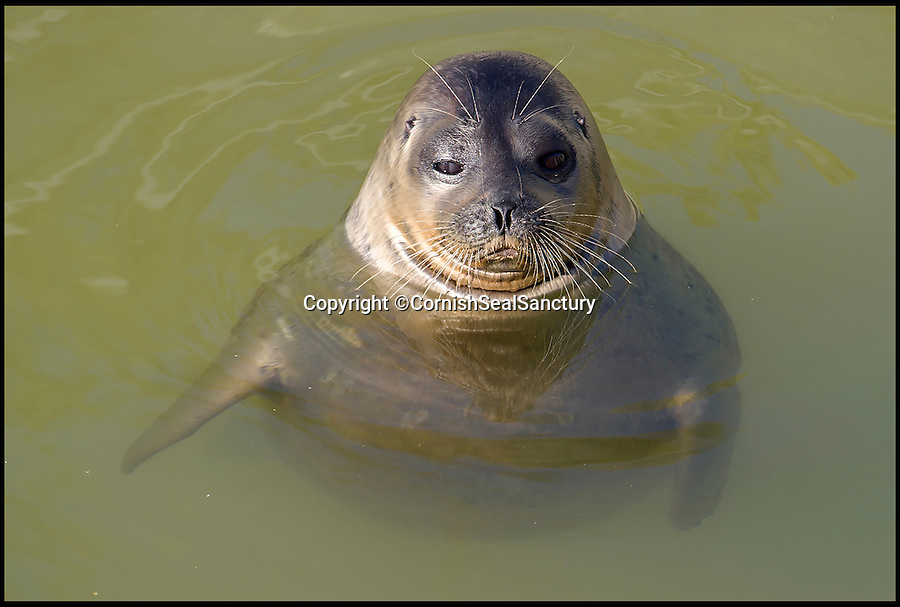 A plucky seal pup usually found in the Arctic Circle has been recorded in the English Channel for the first ever time after straying 3,000 miles off course.

The young mammal was at first mistaken for a native common seal when it was rescued from mudflats near Plymouth, Devon. It was malnourished and had wounds on its tail, flippers and jaw.

But a closer examination has confirmed it to be a female ringed seal which live in the icy waters of the Arctic and spend their days negotiating ice floes, pack ice and polar bears.
©CornishSealSanctury 30 Sep 2016 2400x1616 / 1.3MB