Add to Lightbox
Image 1 of 1
BNPS_BackToTheFuture_03.jpg 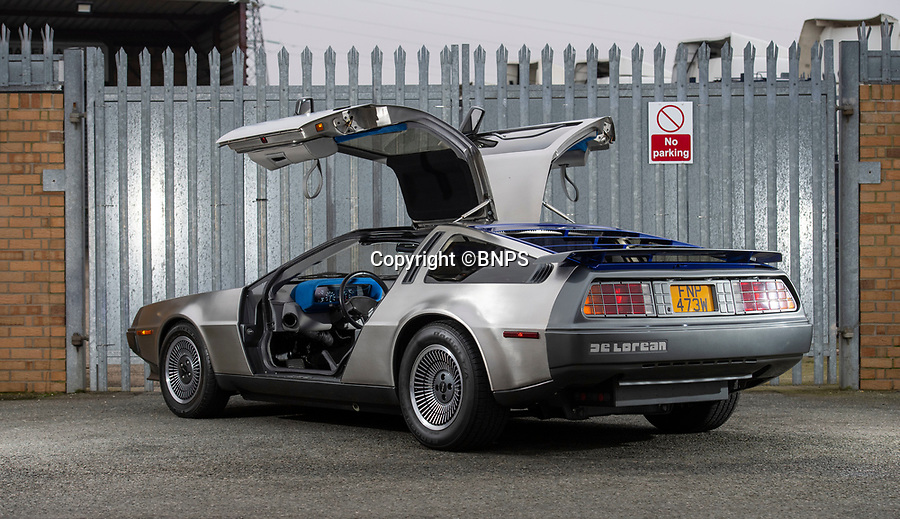 A British car nut has spent over £200,000 converting his DeLorean into a stunning electric eco supercar for the 21st century.

The transformation of the lame duck motor from the 1980's using Tesla battery technology brings the ill fated model right back to the future.

And the spectacular stainless steel supercar even boasts a Flux Capacitor style gear selector and a sampled annoucement of 'Great Scot' as the powerful motor goes past 88mph.
©BNPS 25 Jan 2020 5524x3189 / 2.2MB