Add to Lightbox
Image 1 of 1
BNPS_FokkerPlane_013.jpg 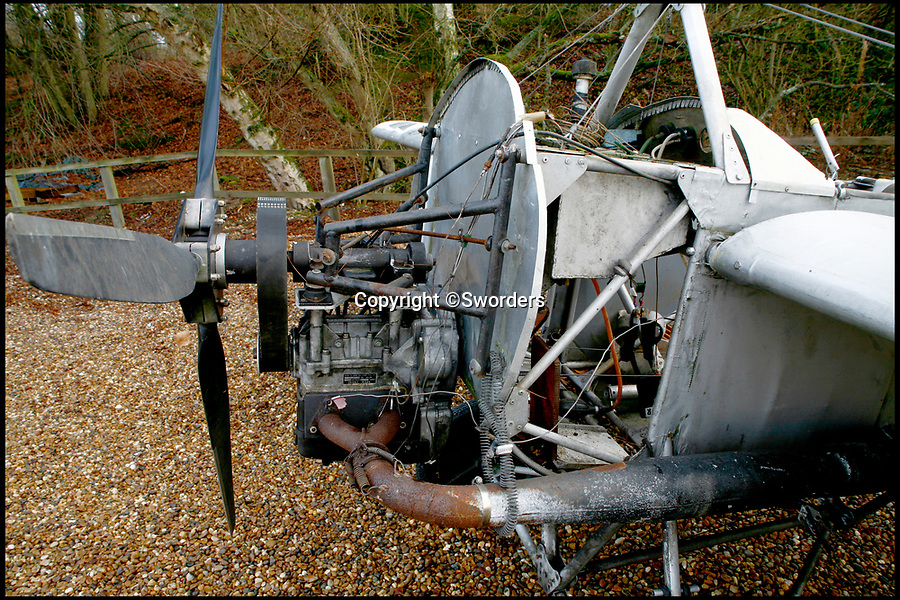 A remarkable near life-size model of a German First World War plane which was built by an engineer in his back garden has emerged for sale.

The silver and black Fokker Eindecker E111 has been fitted with a Reliant Robin engine and can be taxied, although it can not fly.

Tragically, its creator Ian Brewster was killed in a light aircraft crash in a field in north Hertfordshire last June.