Add to Lightbox
Image 1 of 1
BNPS_StationBuiltForPrinceEdwardVIIForSale_22.jpg 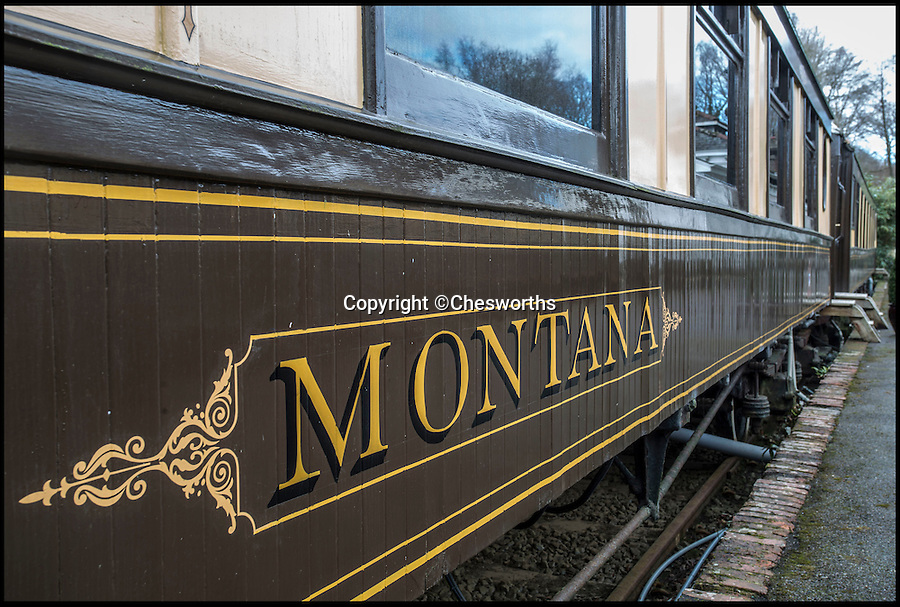 Luxury Pullman carriages have been added and converted in to bedrooms.