Add to Lightbox
Image 1 of 1
BNPS_HowToGuideToDDay_016.jpg 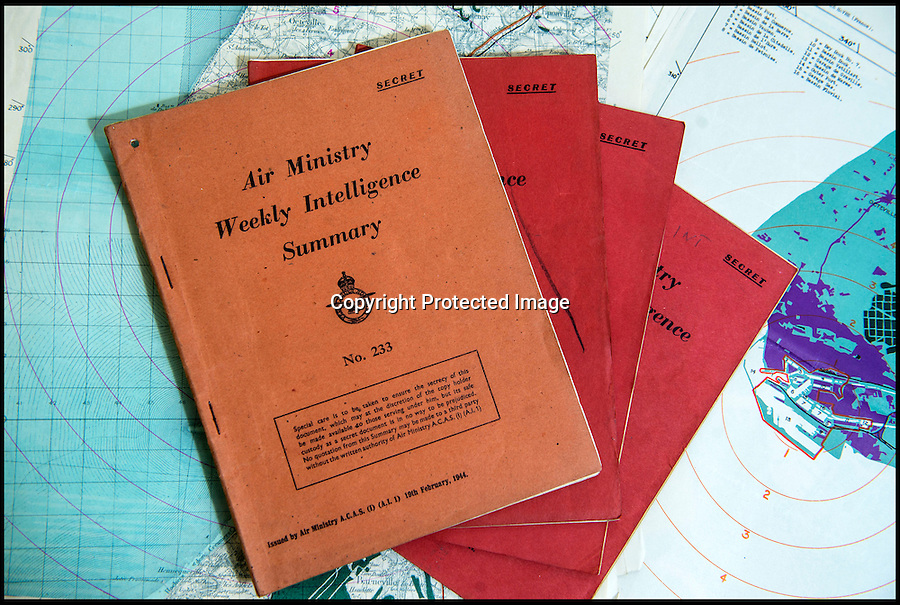 Top Secret - Air Ministry Weekly Intelligence Summary leading up to and beyond the invasion.'