Add to Lightbox
Image 1 of 1
BNPS_WesternFrontWatercolours_020.jpg 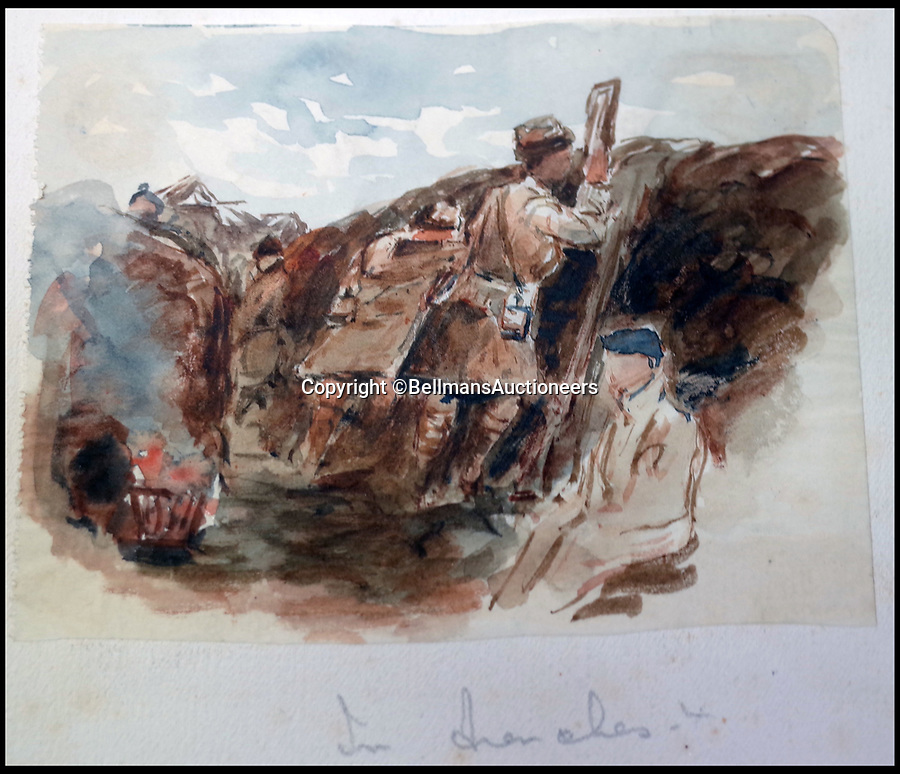 Bellmans Auctioneers, who are selling the album of artwork, know little about the provenance of the album, which is expected to fetch £4,000 at auction.
©BellmansAuctioneers 7 Feb 2015 3604x3099 / 992.5KB