Add to Lightbox
Image 1 of 1
BNPS_PrinceWillVisitToPoundbury_07.jpg 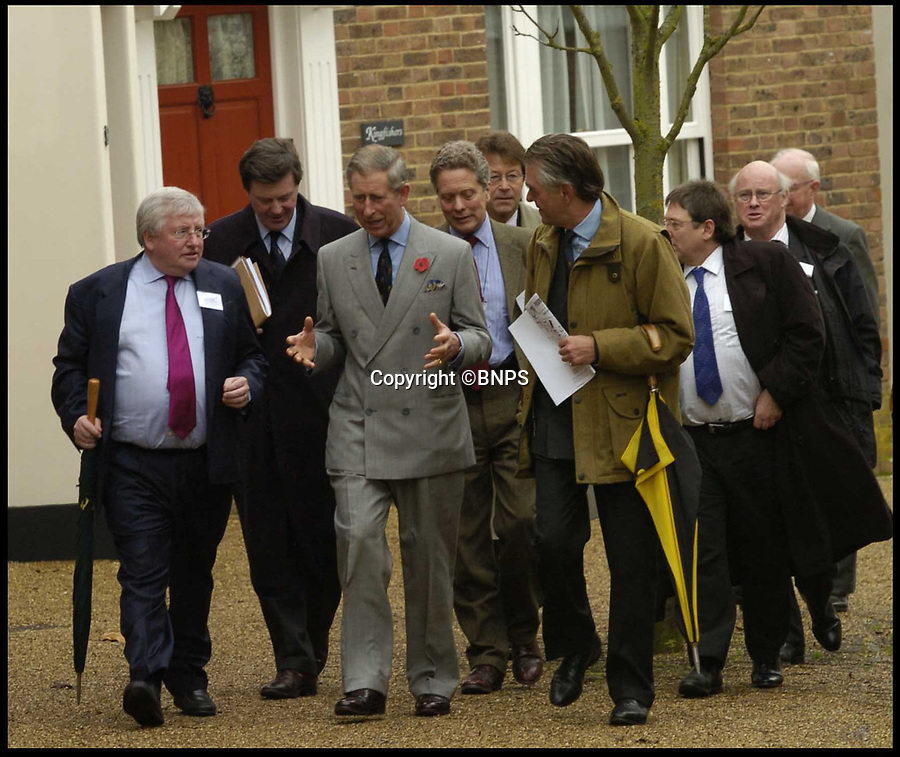 Prince Charles visits Poundbury back in 2004.