Add to Lightbox
Image 1 of 1
BNPS_MovieStarWedding_08.jpg 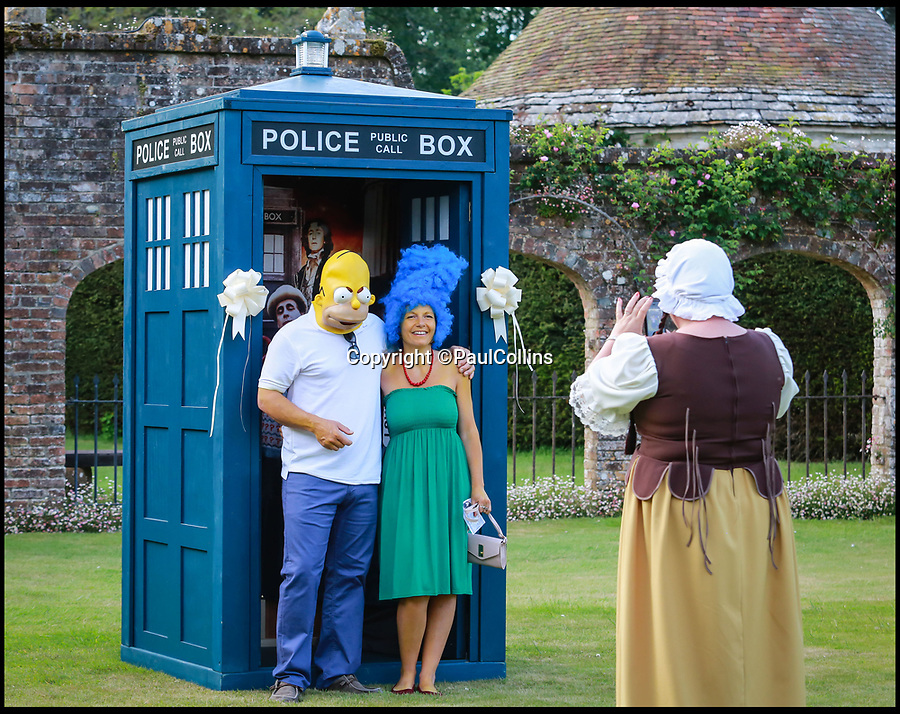 Two guests dressed as Homer and Marge Simson posing for a photo.

The bride's parents even got into the spirit of things by arriving as the Julia Roberts and Richard Gere from Pretty Woman.
©PaulCollins 1 Jun 2019 4364x3461 / 1.9MB