Add to Lightbox
Image 1 of 1
BNPS_RareSurvivor_028.jpg 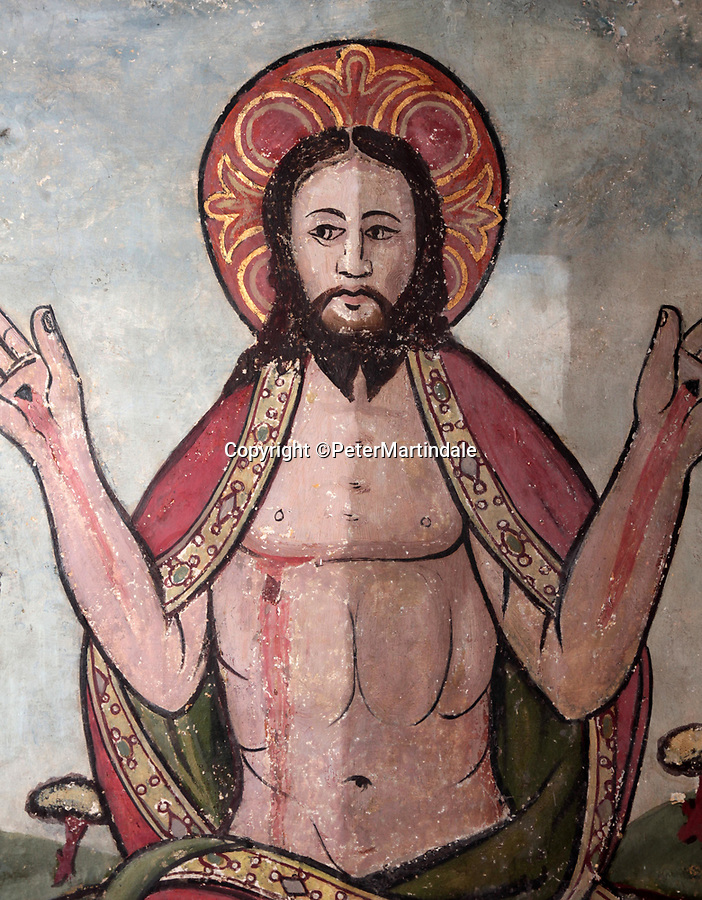 Before (right) and after image shows how years of grime and ill advised Victorian over painting have been removed.