Add to Lightbox
Image 1 of 1
BNPS_800YearOldChineseBanknote_02.jpg 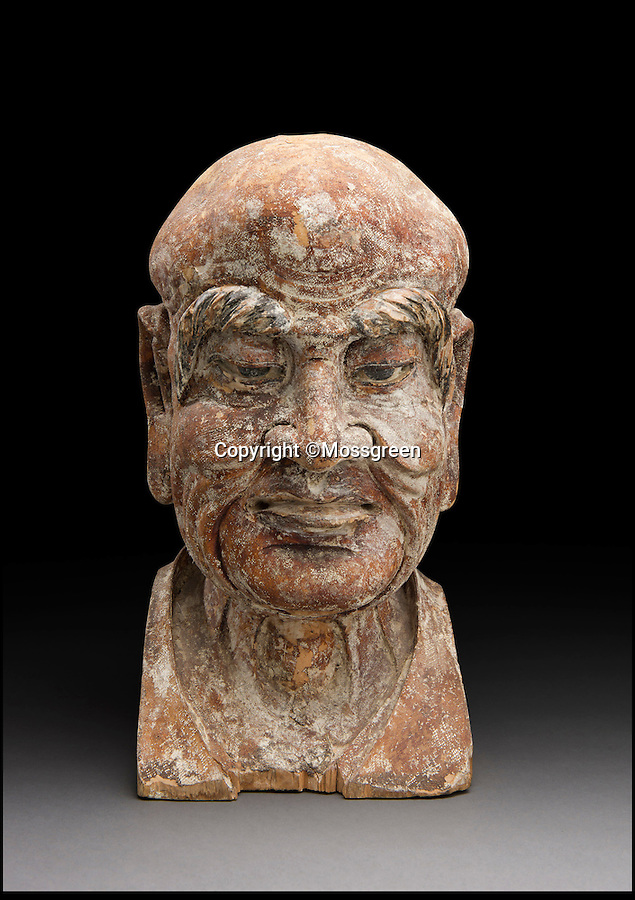 Ornamental Buddhist monument that the note was found in.

Not funny money - An ancient Chinese bank note with the grim warning 'those who use counterfeit banknote will be beheaded, the whistle-blower will be rewarded 250 Liang silvers plus all the properties of the criminal.' has been discovered in an old buddhist statue.

A rare 700-year-old Chinese banknote dating from the Ming Dynasty has been discovered hidden inside the head of an ornamental Buddhist monument.

The crumpled A4-sized piece of paper was found in a 13th century wooden sculpture of a Luohan - a name given to those who have achieved enlightenment - purely by chance at an auction house in Australia.

Specialists were inspecting the carving for any damage so that it could be valued before going under the hammer when they uncovered the folded currency concealed in the head cavity.