Add to Lightbox
Image 1 of 1
BN_DinosaursInTheCotswolds_14.jpg 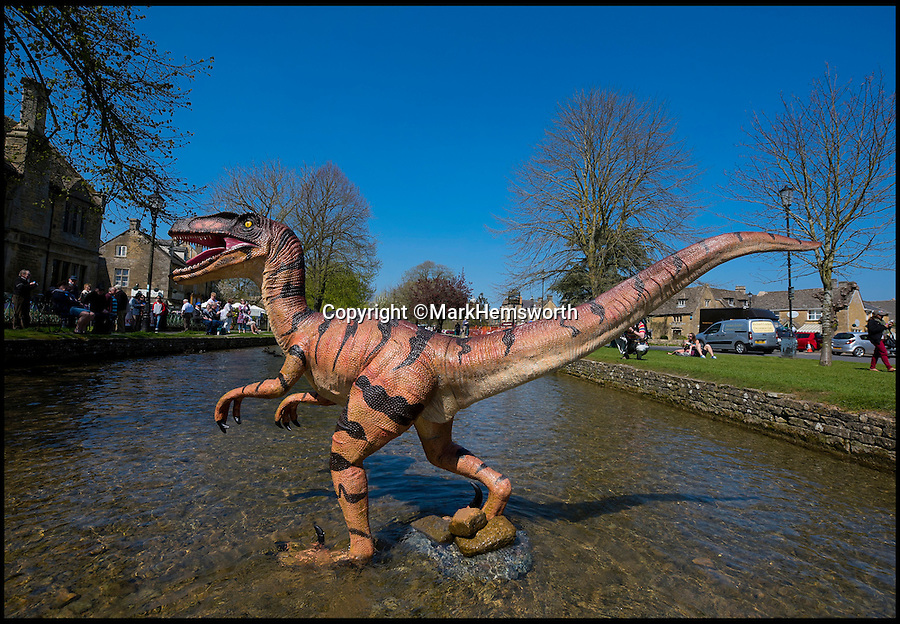 A dinosaur making its way through Bourton-on-the-Water's river.

Some people looked on curiously as a velociraptor crossed the village's historic stone bridge while a cearadactylus in the River Windrush also caused some bemusement.
©MarkHemsworth 21 Apr 2015 2807x1944 / 2.0MB