Add to Lightbox
Image 1 of 1
BNPS_OneSmallStepByStep_012.jpg 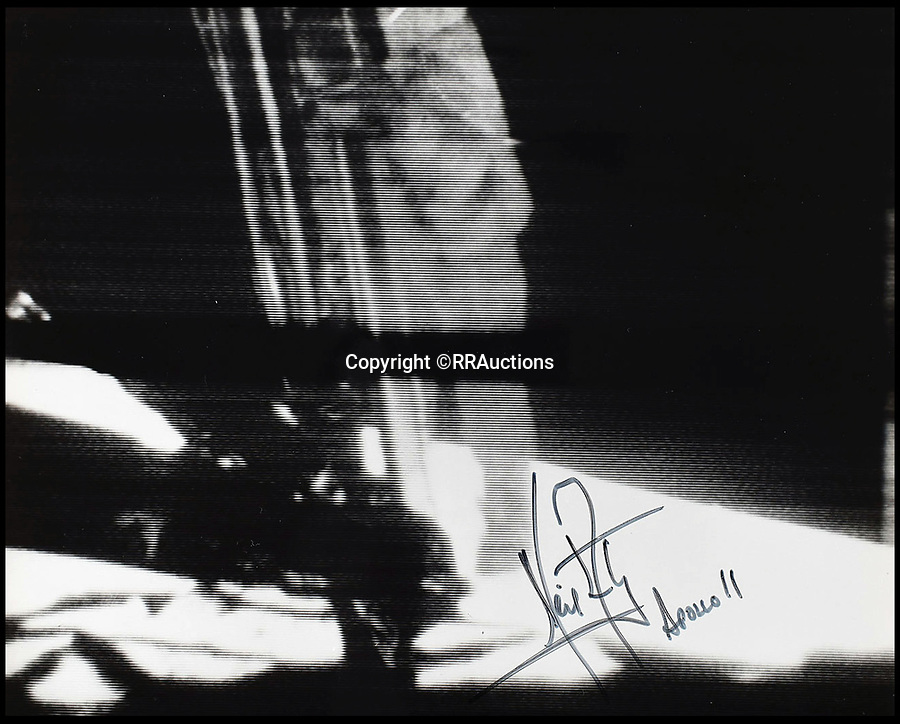 Grainy photo sent from the moon of Armstrong's historic first step, signed by the astronaut.