Add to Lightbox
Image 1 of 1
BN_Endeavour_02.jpg 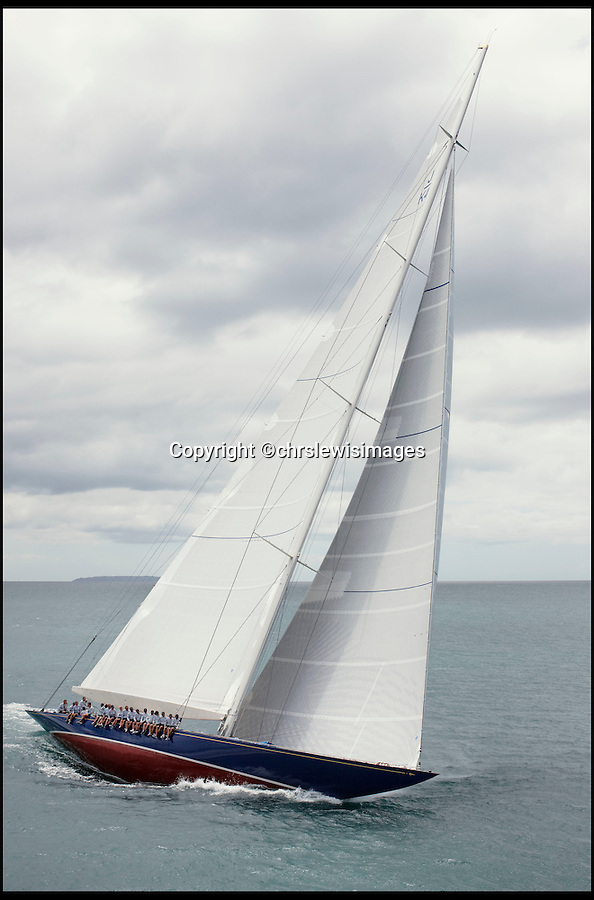 Endeavour, sailing with its crew.

One of the world's most famous and best-loved racing yachts which starred in the Dunkirk evacuations and was once bought for £10 after falling into disrepair has gone on the market for a whopping £15 million.

The 130ft schooner Endeavour was built in 1934 for British aviation pioneer Sir Thomas Sopwith in his failed attempt to beat a rival American crew in the America's Cup, sailing's most historic and reputed competition.

It fell into repair following WWII and eventually sank on its mooring in the late 1970s, but after the historic yacht was snapped up for £10 and lovingly restored it has gone up for sale for £15 million.
©chrslewisimages 21 Jan 2012 3598x5450 / 1.6MB