Add to Lightbox
Image 1 of 1
BNPS_RoyalRangeRover_01.jpg 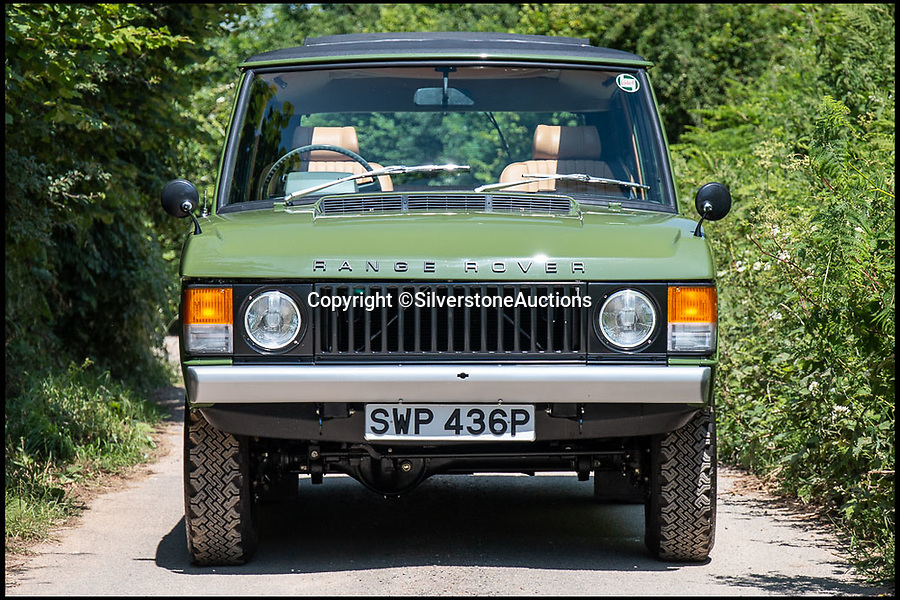 A classic Range Rover which used to belong to the Royal Family has emerged for sale at auction for £80,000.

The vintage 4x4 entered the Royal Household from new in 1975 and was kept by the monarchy until the late 1970s.

The Windsors are known to be huge fans of the luxury off-roaders with the Queen having often been spotted behind the wheel.

This model, a Lincoln Green Suffix D, was even factory fitted with special order full-length folding 'websasto' roof, making it a real favourite of the Royals.

In recent years the car had fallen into a state of disrepair but after an extensive refurbishment is is now back to its best and set to sell with Silverstone Auctions, Warwicks.