Add to Lightbox
Image 1 of 1
BN_RailwayHouse_10.jpg 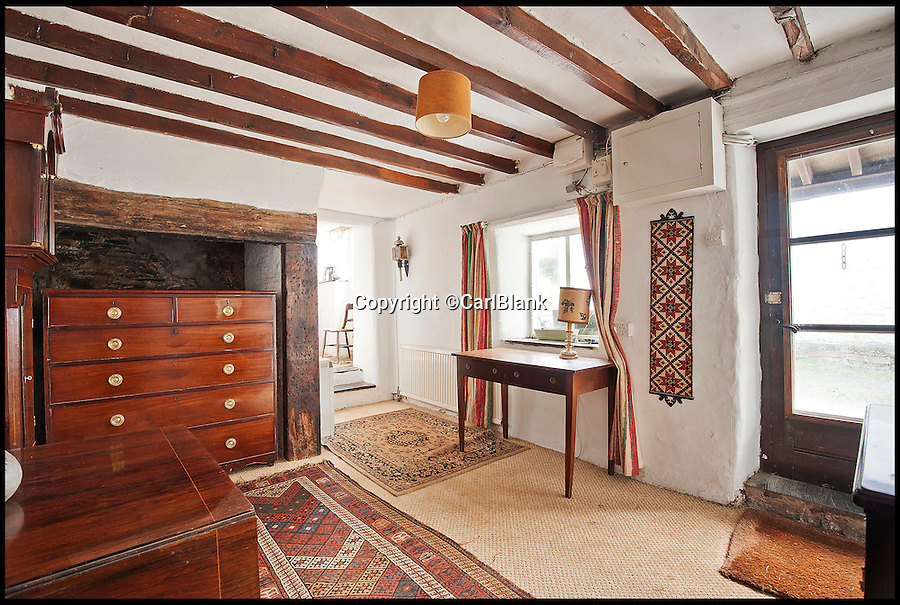 This country pile is set to stop buyers in their tracks - because it comes with a railway station in the back garden.

The five-bedroom house, which has gone on the market for 425,000 pounds, has its own 'halt' - a private train stop where residents can flag down passing locomotives.

It is nestled among five acres of land in the heart of Snowdonia National Park in Wales.

A private footpath from the house leads through an area of woodland down into the valley below and to the property's halt, the Victorian predecessor to the train platform.

Passing steam trains can then be waved down as they travel along the Tallyllyn Railway between the former slate mining town of Abergynolwyn to the seaside village of Tywyn.
©CarlBlank 18 Jun 2014 4307x2894 / 4.1MB