Add to Lightbox
Image 1 of 1
BNPS_OperationHopeNot_08.JPG 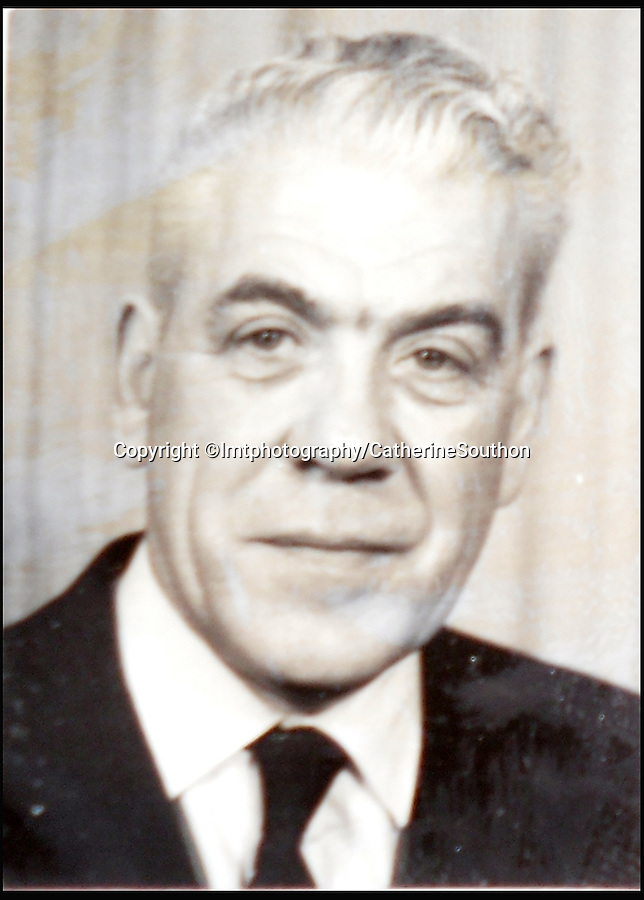 Plans for 'Operation Hope Not' revealed.

They show years of meticulous planning went into organising Churchill's funeral procession in London on January 30, 1965 where more than a million people lined the streets to pay their respects.

Dignitaries from 112 countries - including six monarchs, six presidents and 16 prime ministers - gathered inside St Paul's Cathedral to celebrate Churchill’s life, which made the state funeral the largest in history at that time.

To ensure the procession and Churchill's final journey to his burial place of Bladon, Oxfordshire, ran smoothly, 'Operation Hope Not' was conceived and on the day more than 1,000 military and police personnel were involved in proceedings.