Add to Lightbox
Image 1 of 1
BN_CrocodileSmiles_014.jpg 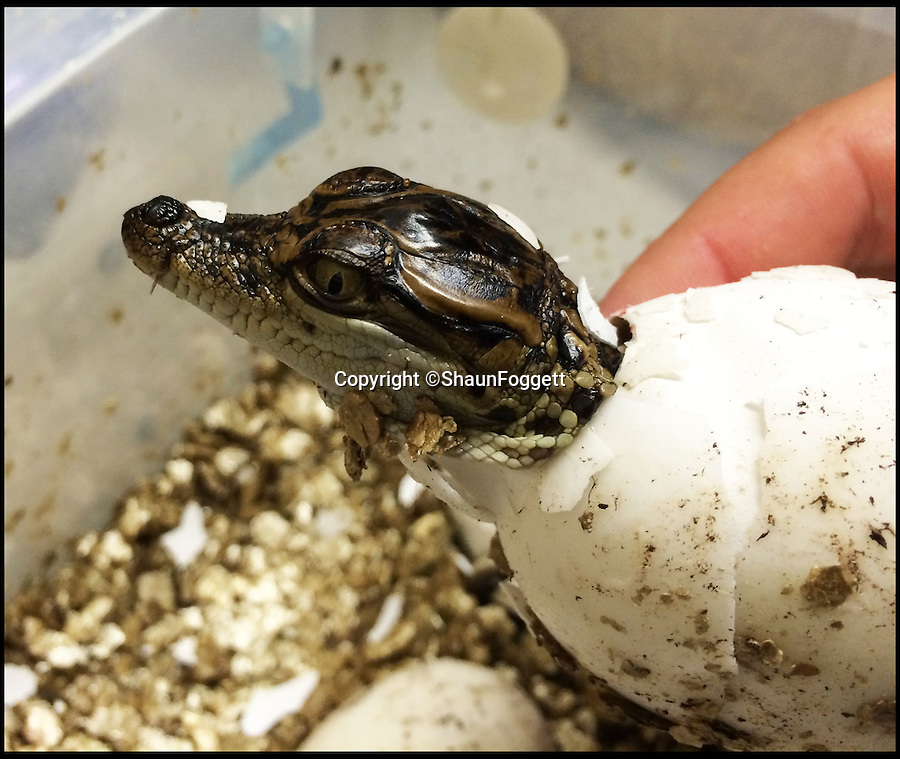 Emerging from their eggs...

British breeding success leads to new hope for critically endangered crocodile. The first ever Siamese crocodiles born in the UK give boost to species rarer than the Giant panda.

Conservationist Shaun Foggett(35) has managed to hatch eight Crocodylus siamensis, increasing the global population by two percent, at his Crocodiles of the World attraction near Oxford.

He hopes to set up a breeding programme in Cambodia with the new arrivals as the remaining wild population of 500 are threatened with plans for a hydro-electric scheme.

The magnificent creatures used to range across most of south east Asia but are now limited to a mountain river valley in modern Cambodia.

They emerge from their eggs small but perfectly formed with needle sharp teeth, however the adults grow to over 3 metres in length and are not to be messed with.
©ShaunFoggett 20 Aug 2014 2598x2191 / 523.6KB