Add to Lightbox
Image 1 of 1
BNPS_ToFreeTheRomanovs_026.jpg 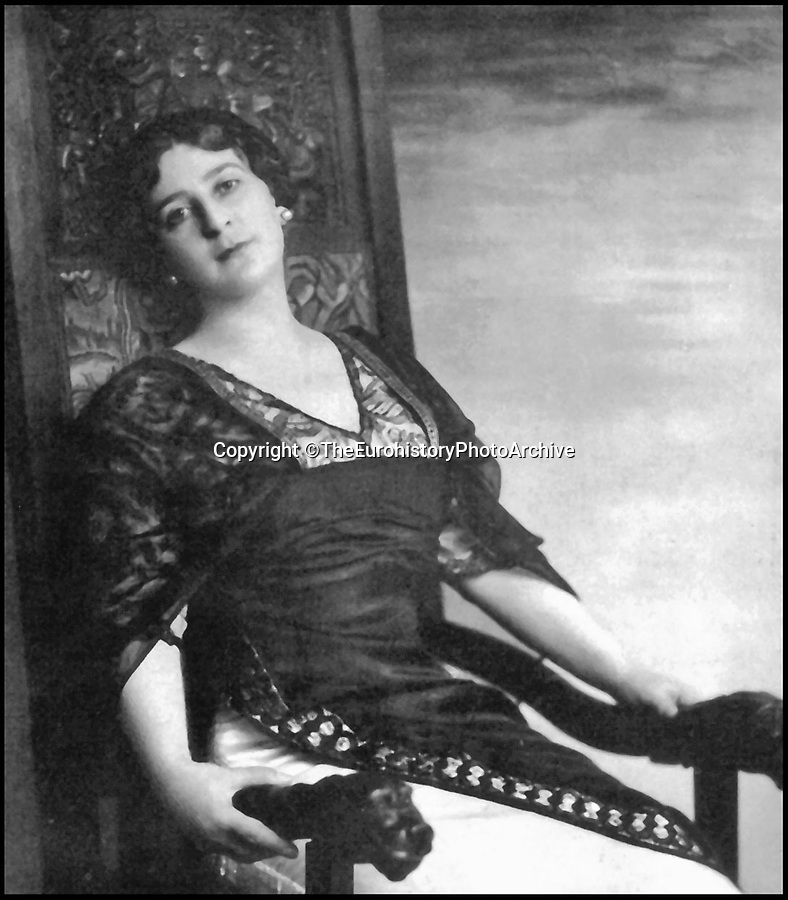 Dmitri Pavlovich no-holds-barred diary extracts have been published for the first time in a new book by respected historian Coryne Hall, To Free The Romanovs.
©TheEurohistoryPhotoArchive 4 Jul 2018 1088x1242 / 190.2KB