Add to Lightbox
Image 1 of 1
BN_RemoteLighthouseForSale_04.JPG 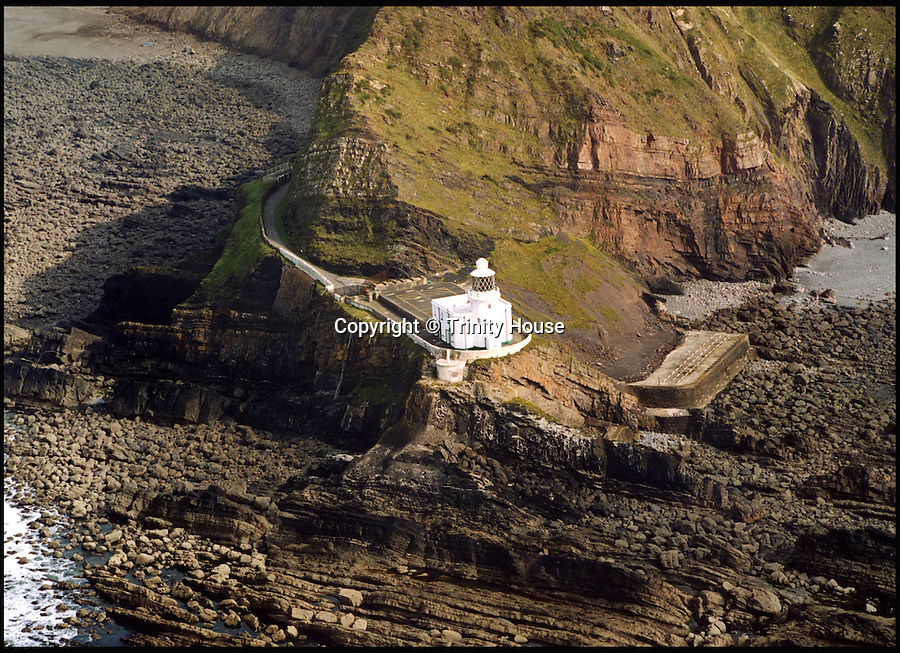 A stunning 19th century lighthouse perched on a rocky outcrop near one of the country's top holiday destinations has gone on the market for £450,000.

For more than a century Hartland Point Lighthouse guided ships past the north Devon coast but now it's up for grabs giving buyers a chance to turn it into a spectacular seaside home.

The stunning 60ft high lighthouse is on a remote headland near the resort town of Bideford - and is so secluded that it can only be accessed by a rugged coastal path.
© Trinity House 28 Jun 2015 2372x1720 / 1.2MB