Add to Lightbox
Image 1 of 1
BNPS_LocalsFightBackInSeasideVillage_02.jpg 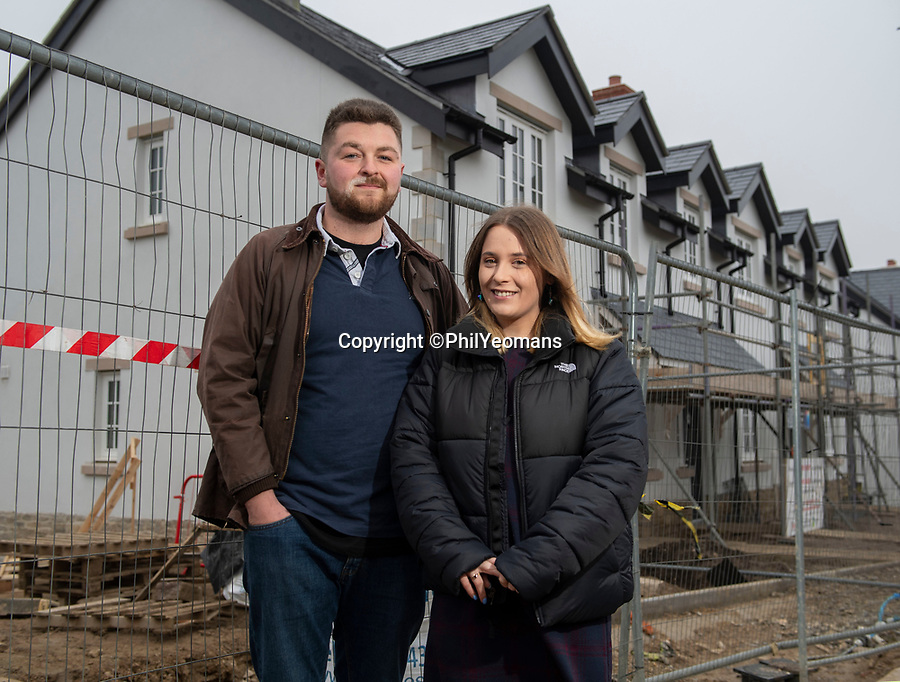 Callum Howlett( 22) and Kirsty Goddard (20) are hopeful of getting their local home.

Fresh hope for locals in battle for homes against the tide of second home coastal 'ghost' villages.

Nine discounted homes have been built in one of the worst areas of the country for affordable housing, bringing fresh hope to local first-time buyers.

The properties are being offered for sale at 75 per cent of the market price with a strict covenant in place that they can only be sold locals.

And when the time comes for the owners to sell them on, the asking price must also be 25 per cent less than their true value.

The properties have been built in the so-called ghost village village of Worth Matravers on the picturesque Isle of Purbeck in Dorset.