Add to Lightbox
Image 1 of 1
BN_PolarYoga_02.jpg 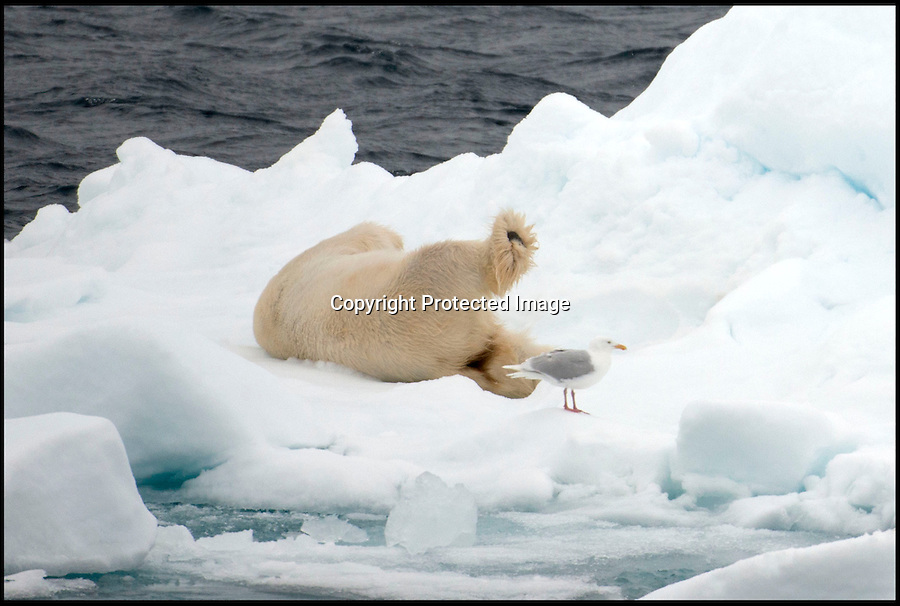 It would appear even Polar bears have to keep trim - These amazing pictures show the fearsome predator of the Arctic going through a Yoga routine after polishing off a heavy lunch of seal...

The animal had launched into the yoga routine as a way to relax after demolishing a seal it had caught from the chilly waters below.

Once he had climbed out of the water he dropped onto his stomach and slowly rolled over until he was lying on his back.

The adult bear then proceeded to demonstrate some comical stretches and raised all four legs in the air before twisting and turning on the ice.