Add to Lightbox
Image 1 of 1
BNPS_OasisBrokenNMEAward_03.jpg 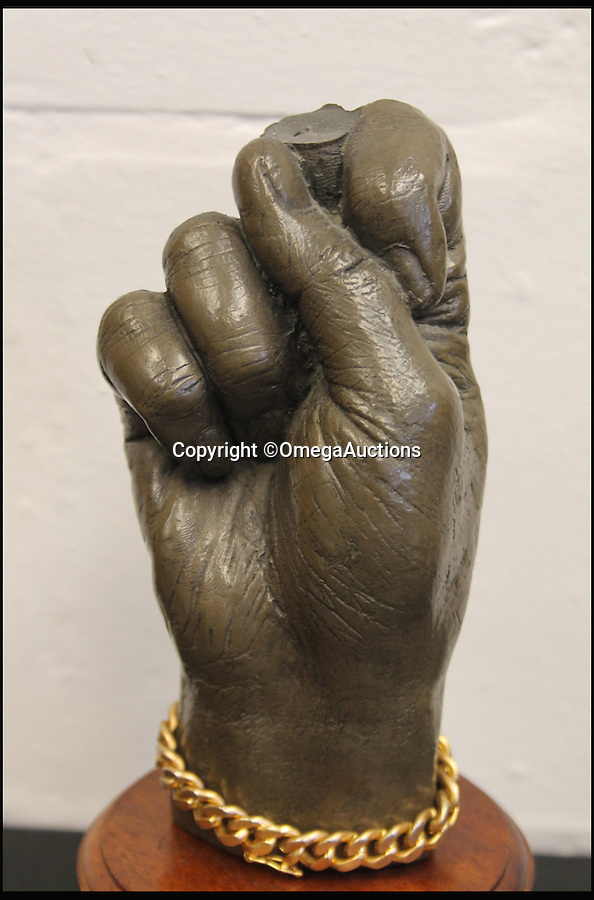 A disfigured NME award Noel Gallagher smashed in anger at the lack of compassion shone to a fellow rocker who lost his life has emerged for auction.

When the Oasis legend took to the stage 20 years ago to pick up the NME award for 'The Musical Event of the Year' for their mega concerts at Knebworth in August 1996, he was in no mood to celebrate.

Instead, he vented his fury at the then NME editor Steve Sutherland for not acknowledging the death of The Charlatans keyboard player Rob Collins in the publication.