Add to Lightbox
Image 1 of 1
BNPS_BlenheimBomberRaidArchive_15.jpg 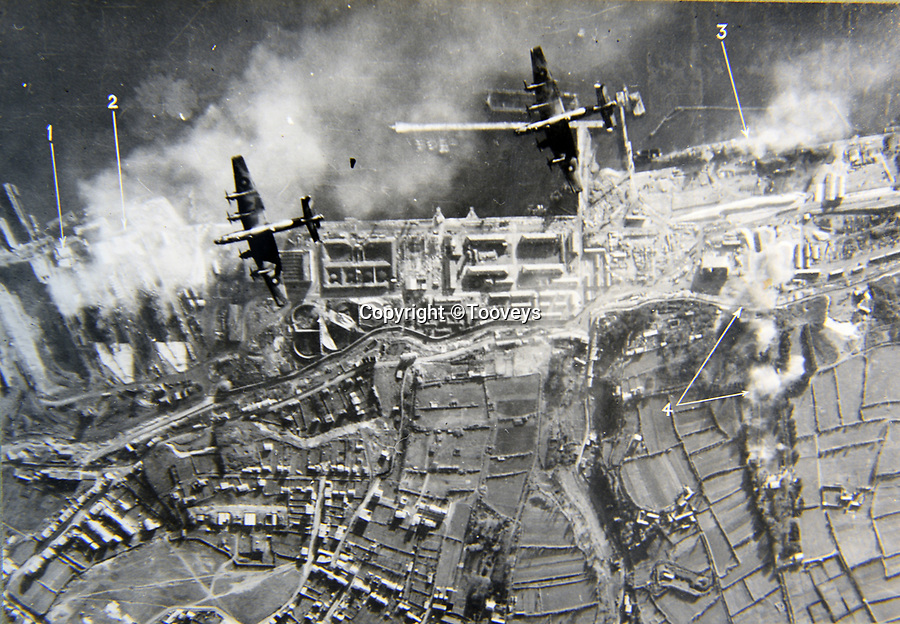 Taken on 18/12/41 at Brest, France. Two Halifax bombers coming in to attack the battlecruiser Scharnhorst (1).