Add to Lightbox
Image 1 of 1
BNPS_PedalCarHeaven_06.jpg 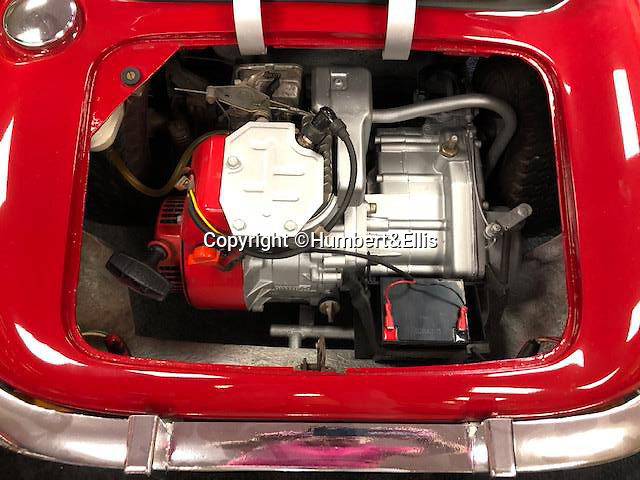 A remarkable single owner collection of over 85 vintage toy cars has emerged for sale for £200,000.

The fleet of rare pedal cars which were acquired over half a century form what is thought to be the biggest private collection of its kind in the world.

It includes child car models of Rolls Royces, Bugattis and Bentleys, as well as a quirky amphibian car.

The collection has been consigned for sale with Humbert & Ellis Auctioneers by a retired businessman in his 80s.