Add to Lightbox
Image 1 of 1
BNPS_FirstdateFromHell_014.jpg 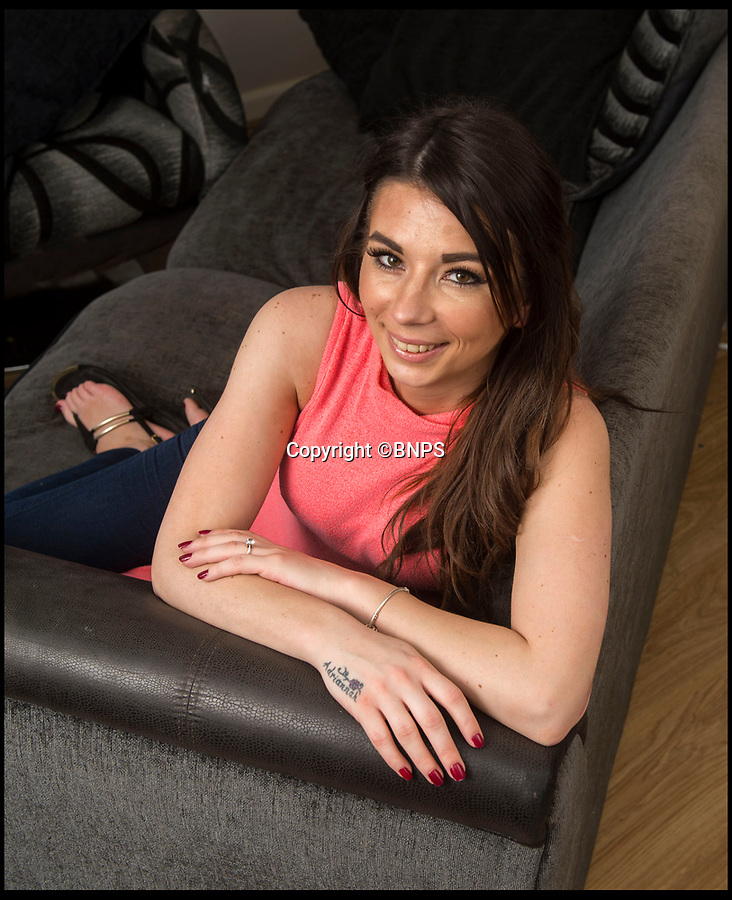 A woman today told of a first date from hell that ended with her being seriously injured, suffering post-traumatic stress, losing her job and her admirer going to jail.

Carrie-Anne Knox, from Bournemouth, was left lying unconscious and suffering a badly broken arm by Bradley Van Outen who ran away after crashing his car on their date.

She is still recovering from her injuries eight months later and has lost her job as a hairdresser as a result. Van Outen has been jailed for driving offences.
©BNPS 9 Mar 2017 2722x3349 / 1,021.5KB