Add to Lightbox
Image 1 of 1
BNPS_FirstDroneBoatRediscovered_06.jpg 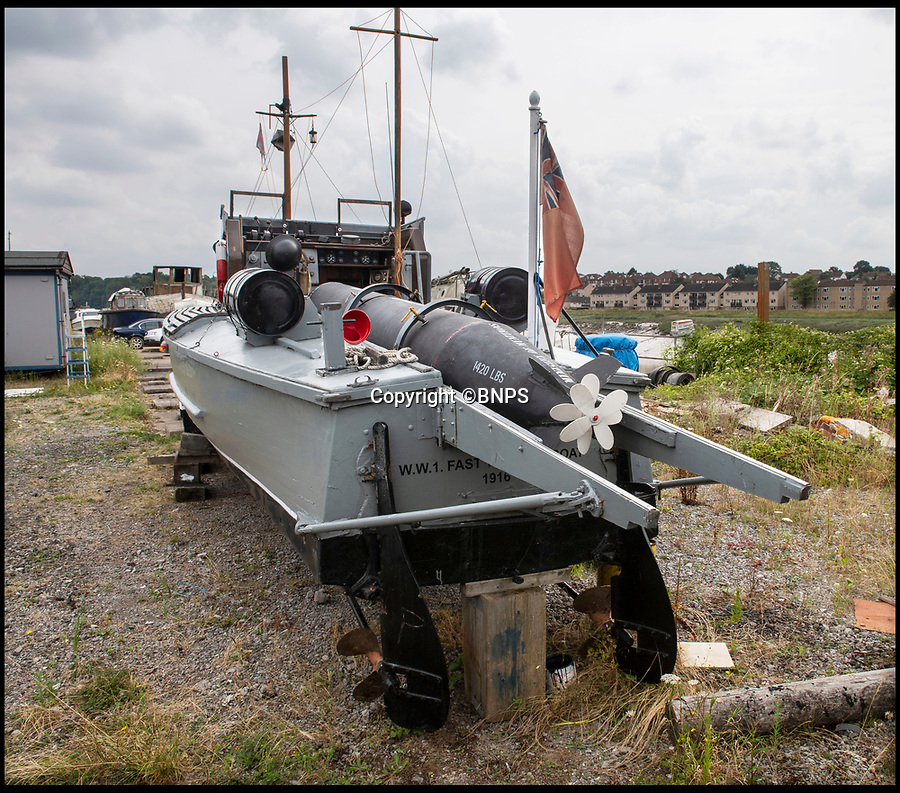 The sleek design carried a torpedo to be dropped off the stern when approaching an enemy ship at up to 40 kts.

The boat was found in a sorry state covered in brambles in a boat yard in Weston-super-Mare, Somerset, by marine surveyor Robert Morley a decade ago, who has spent tens of thousands of pounds restoring and researching it's colourful history.
©BNPS 3 Aug 2019 4205x3706 / 2.5MB