Add to Lightbox
Image 1 of 1
BNPS_HistoricLongitudeClockRediscovered_05.jpg 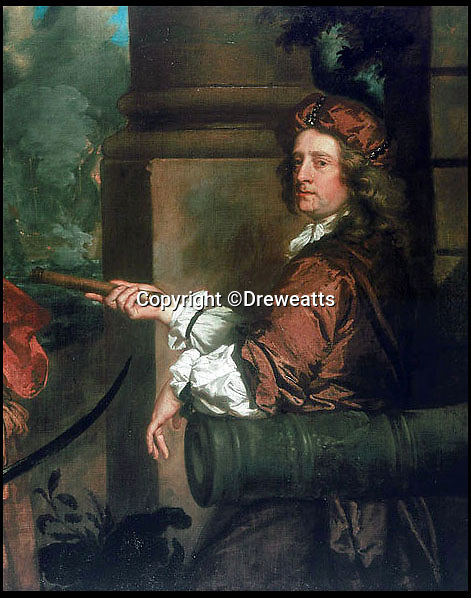 British Captain Robert Holmes, whose testing of the clock was was deemed unreliable.

A historic 356 year old timepiece which first attempted to solve the problem of finding longitude at sea has emerged for sale.

The Bruce-Oosterwijck timepiece was devised by Dutch timekeeper Severjin Oosterwijck in 1662 at the behest of Scottish nobleman Alexander Bruce.

Navigating the seas in the mid-17th century was a precarious proposition as there was no way of measuring your longitude (east to west position) as you approached land, leading to numerous shipwrecks.

The clocks of the time were not accurate or stable enough for the vital timekeeping needed for precise measurements of longitude.