Add to Lightbox
Image 1 of 1
BN_ImmitationGame_012.jpg 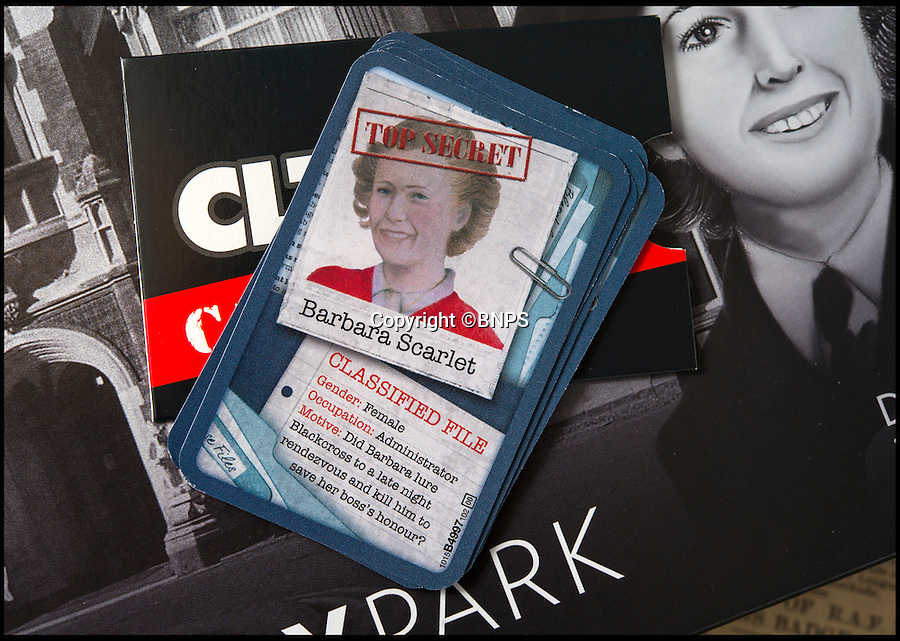 Immitation game - Top Secret Bletchley Park gets its own murder mystery game in time for Xmas.

Featuring characters based on the real boffins from the wartime establishment, including Bombe machine operator Ruth Bourne who is delighted to be immortalised in the new game.

Cluedo: Bletchley Park follows the same principles as the classic game everyone knows and loves, but with an 'enigmatic' twist.

During the war the country estate in Buckinghamshire housed mathematicians, linguists, chess champions, egyptologists and anthropologists all secretly working to crack Enigma, the German code machine leaders in Berlin thought was unbreakable.

It is said the 'ultra' intelligence produced at Bletchley shortened the war by between two and four years and saved thousands of lives.