Add to Lightbox
Image 1 of 1
BNPS_HorrorCrashDriverJailed_07.jpg 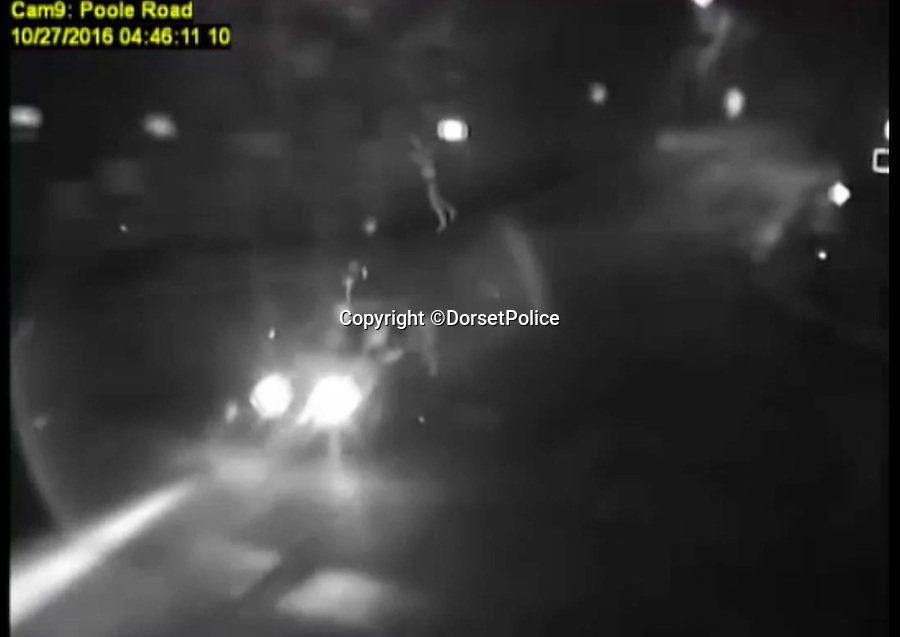 Jacek Szafranski was somersaulted 10ft into the air..

He drove the wrong way down a dual carriageway in a Vauxhall Tigra, jumped through red lights, dangerously overtook multiple cars, almost lost control on a roundabout and nearly struck a pedestrian as he ran a red light in the space of two and a half hours.
©DorsetPolice 30 Jan 2017 1946x1378 / 148.0KB