Add to Lightbox
Image 1 of 1
BN_WholetLotOfShakingGoingOn_4.jpg 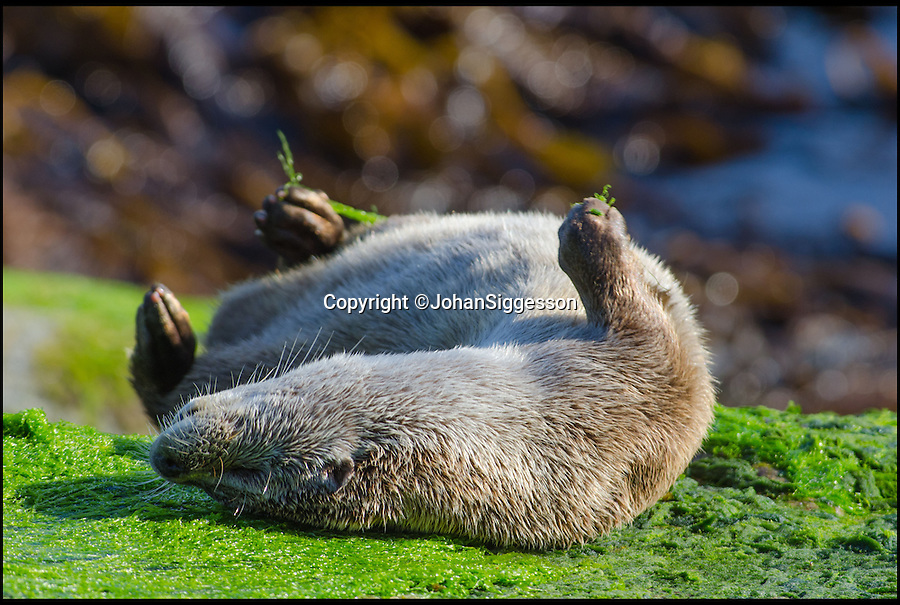 An otter scratches a hard-to-reach itch on its back against on a rock after filling up on fish.

The adult otter had been enjoying an early morning feeding session scoffing fish and crabs in the waters of Scotland's Shetland Isles.

But after gorging on grub the otter laid dragged itself onto nearby rocks to let its food go down.

After rolling onto its back the otter then proceeded to wriggle up against the rocks to scratch its back.