Add to Lightbox
Image 1 of 1
BNPS_TheGrowthOfAllotments_06.jpg 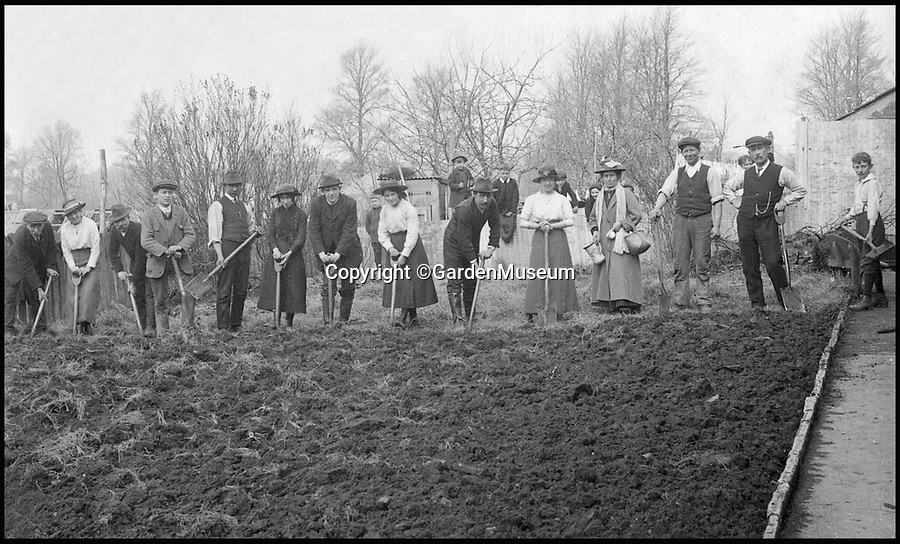 Breaking up the land for allotments and potato elds was often a communal enterprise, as seen here at Chippenham in c. 1900, and both men and women had much to gain from their creation.