Add to Lightbox
Image 1 of 1
BNPS_MontgomeryRolls_02.jpg 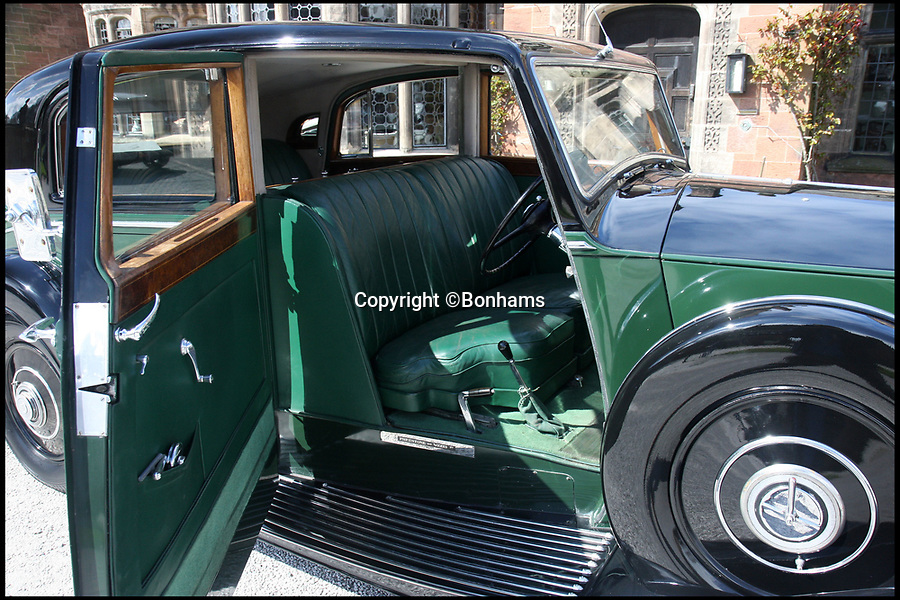 In the throes of the Second World War the handsome Phantom III was the staff car for the British army supremo while he was based at Southwick House, near Portsmouth.

In the months leading up to June 6, 1944 the 19th century manor house was the headquarters of the main Allied commanders.

Montgomery would often send his chauffeur-driven Rolls-Royce up to London to collect the King and the Prime Minister.
©Bonhams 5 Apr 2016 3935x2623 / 1.5MB